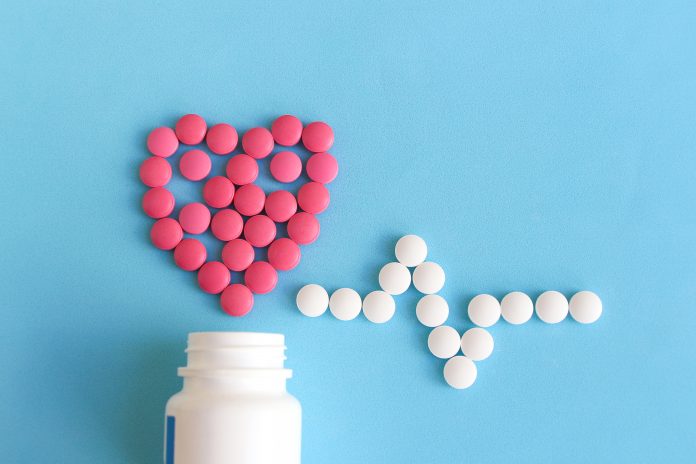 The cardiac drug, carvedilol, could greatly reduce breast cancer progression, with those taking the drug at the time of diagnosis also much more likely to survive, according to a team of researchers from Monash University.

The study which investigated the effects of the beta-blocker, normally used to manage cardiovascular disorders including hypertension and chemotherapy-induced heart disease, found that women that were taking carvedilol when firstly diagnosed, they had a greater chance of survival than those not taking the drug.

Associate Professor Erica Sloan, who has been exploring the use of beta-blockers as a novel strategy to slow cancer progression for a number of years, says “in earlier research, published in 2020, we demonstrated that the beta-blocker propranolol independently reduces biomarkers of metastasis in breast cancer, which is what led us to explore how carvedilol might also affect cancer-related outcomes.”

“Our research into propranolol discovered that beta-blockers can halt the stress response experienced by cancer patients at the time of diagnosis and essentially stop the cancer from evading – in this new study, we’ve harnessed this knowledge to explore how carvedilol, which is already being used in cancer patients, might be repurposed to significantly improve patient outcomes.”

MIPS researcher and lead author on the study, Ryan Gillis says “in this study, we discovered that treatment with carvedilol blocked the effects of sympathetic nervous system activation, reducing primary tumour growth and metastasis in a mouse model of breast cancer and prevented invasion by breast cancer cell lines.”

“In a large cohort of breast cancer patients, a retrospective analysis found that women using carvedilol at breast cancer diagnosis had reduced breast cancer-specific mortality compared to women who did not (after a median follow-up of 5.5 years).”

“In terms of next steps, we believe these findings provide a rationale to further explore the use of carvedilol as a novel strategy to slow cancer progression,” says Mr Gillis.

The team is now working on the next steps in their research, including the potential for a clinical trial.

This work was supported by the National Breast Cancer Foundation Australia and the National Health Medical Research Council. The clinical work was made possible through a collaboration with epidemiologists located in Norway.