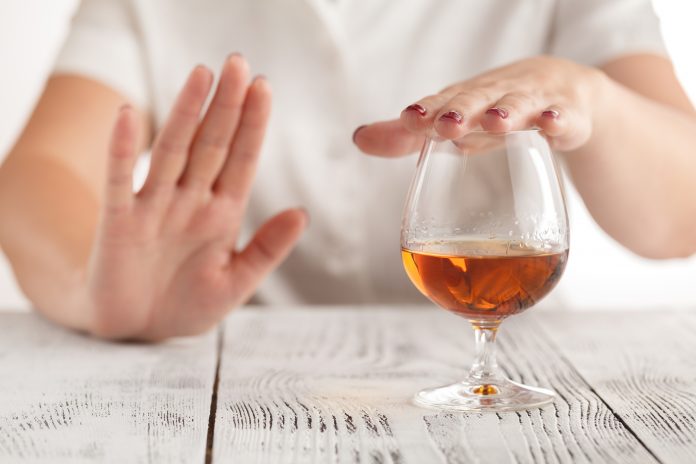 Did you know that even low levels of alcohol use, between one and seven standard drinks per week, are associated with small but significant changes in the brains of older adults?

And did you know that heavy drinkers are said to be three times more likely to develop dementia? In fact, a recent study has even identified heavy drinking as the single most dangerous risk factor for dementia – when compared with other modifiable lifestyle risk factors.

With alcohol use said to be increasing, particularly among Baby Boomers, UNSW Sydney’s Centre for Healthy Brain Ageing (CHeBA) is using the ‘silly season’ as an opportunity to launch Rethink My Drink, a world-first online study designed to help Australians over aged 60 – 75 years consider their alcohol consumption and be guided to reduce their intake and help prevent dementia.

Christmas is well known as a period of ‘binge drinking’ across all age groups, providing a window of opportunity for people who are already concerned about their drinking habits to take stock.

Reportedly, most recent evidence indicates that one in five Australians over 60 exceeds official guidelines of more than two drinks per day, putting themselves at risk of long-term harm – higher than any other age group.

“Many older adults do not realise that they are exceeding risky drinking guidelines,” explains Dr Louise Mewton, Scientia Fellow and lead investigator of the study.

“It’s critical for Australians over 60 to be aware that heavy alcohol use is the strongest modifiable risk factor for dementia in comparison to such things as smoking, obesity, high blood pressure and diabetes,” says Dr Mewton.

“This means people who consume alcohol regularly have a genuine chance of preventing dementia if proper action is taken.”

Alcohol-related deaths and hospitalisations have reportedly increased in recent years among older Australians, and during the festive season, Australia’s emergency services personnel are in higher demand.

“Binge drinking is cultural – it doesn’t happen in all societies that consume alcohol,” says Dr Mewton.

“Given alcohol use and related harms are increasing in older adults, there is a critical need for brief alcohol intervention programs to support this group.

“Before the festive season begins is the perfect time to arm yourself with the tools you need to start a healthy relationship with alcohol,” says Dr Mewton.

The world-first study aims to determine whether an online alcohol brief intervention adapted for older adults can slow cognitive decline, while at the same time reduce alcohol consumption in older risky drinkers.

“Through this study, we plan to evaluate whether an online program is effective in helping older adults make healthier decisions about their alcohol consumption – ultimately to improve quality of life,” says Dr Mewton.

Centre for Healthy Brain Ageing Co-Directors, Scientia Professors Perminder Sachdev and Henry Brodaty, says: “Excessive alcohol use by older Australians is an under-recognised problem, and its harm is not fully appreciated.

“This study is a great first step in demonstrating that something can be done about it, and it may well contribute to the prevention of dementia in a large number of people.”

For those concerned about their alcohol consumption and who would like to participate in this study, visit: unswalcoholstudy.org.au