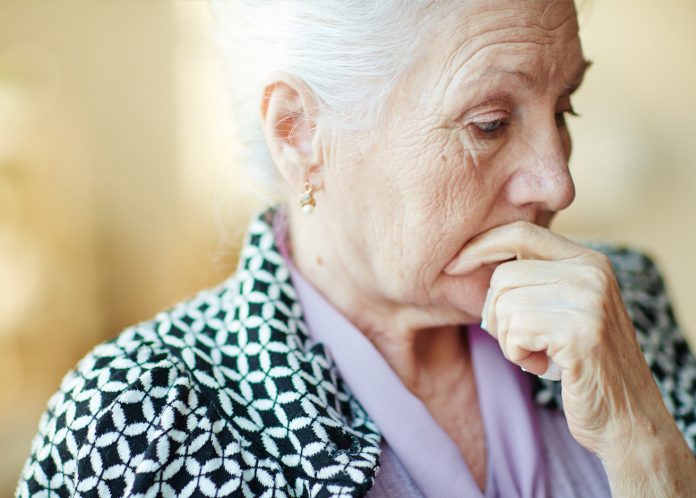 The survey of more than 1,000 workers found that 82% believe their facility was unprepared for the current Omicron ‘let it rip’ approach, 90% are experiencing understaffing, 84% are experiencing excessive workloads and 36% are working in facilities that have implemented 12-hour shifts.

Further, 39% of members have had to isolate due to exposure and only 16% of those had access to paid isolation leave.

HSU National President Gerard Hayes says these issues could have been avoided, had the Federal Government prepared the sector for the current Covid outbreak.

“The Morrison Government comprehensively failed to plan before allowing Omicron to rip through the community and modestly paid workers, and residents in aged care facilities who built this country, are paying the price.

“Only just over a third of members surveyed have received their booster shot, despite working overtime in high-risk settings.

“There are active outbreaks in almost 500 aged care facilities across the country. Yet workers can’t access RATs, they can’t access PPE. They are on the front line with very little protection.

“Not only are staff at risk but vulnerable residents are at a heightened risk of severe disease or death.

“The Morrison Government has effectively abandoned the sector under the premise of living with the virus.

“Aged care workers are exhausted and frustrated and residents are terrified. The Federal Government needs to take action today.”

Pain is holding women back