Alcohol consumption of the middle-aged woman 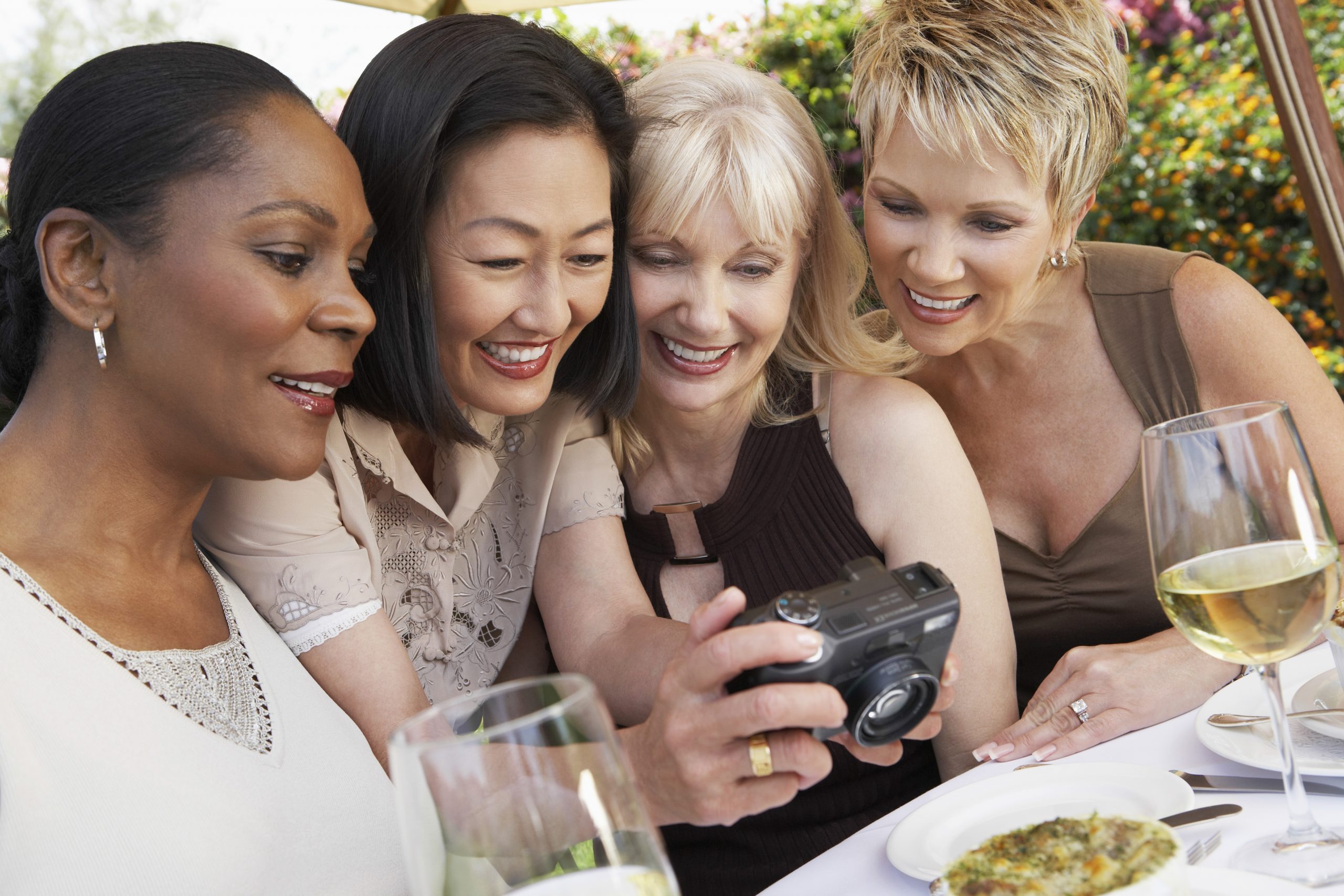 Many middle-aged and young-old women who consume alcohol at high risk levels tend to perceive their drinking as normal and acceptable, so long as they appear respectable and in control.

The study investigated the social construction of alcohol use among 49 women aged 50 to 69 in Denmark and Australia.

ECU’s School of Medical and Health Sciences, Dr Julie Dare says “In Australia, younger women are starting to drink less, their rates have declined, but the proportion of women aged 60 and older drinking at levels that exceed single occasion guidelines (more than four standard drinks on a single occasion) has increased.

“Similar trends are evident in Denmark and the United Kingdom.”

The paper “Women of my age tend to drink”: the social construction of alcohol use by Australian and Danish women aged 50-70 years, is published in the journal of Sociology of Health & Illness.

Christmas, synonymous with carols, lights and decorations, and battling the crowds at shopping centres, is set to look a little different this year –...
Read more
Industry Updates

A Monash University project will harness the power of technology to help diagnose, treat and prevent one of the most pressing worldwide health issues...
Read more
Health

Early findings from the REMAP-CAP trial have shown that critically ill patients with Covid-19 treated with a drug that reduces inflammation by modifying the...
Read more
Industry Updates

Nicotine for use in e-cigarettes will soon only be available to Australians via a prescription. This decision is an interim one made by the Therapeutic...
Read more
Business

The PDL reminds pharmacists that the Australian Health Practitioner Regulation Agency (AHPRA) renewal of registration is due by the end of this month. The national...
Read more

Nerine Zoio - November 20, 2020 0
Nicotine for use in e-cigarettes will soon only be available to Australians via a prescription. This decision is an interim one made by the Therapeutic...

Women dying of asthma in Australia is on the rise

More work to be done according to new `access to medicines’...