AUS hits 1m living with Covid diagnosis ahead of election 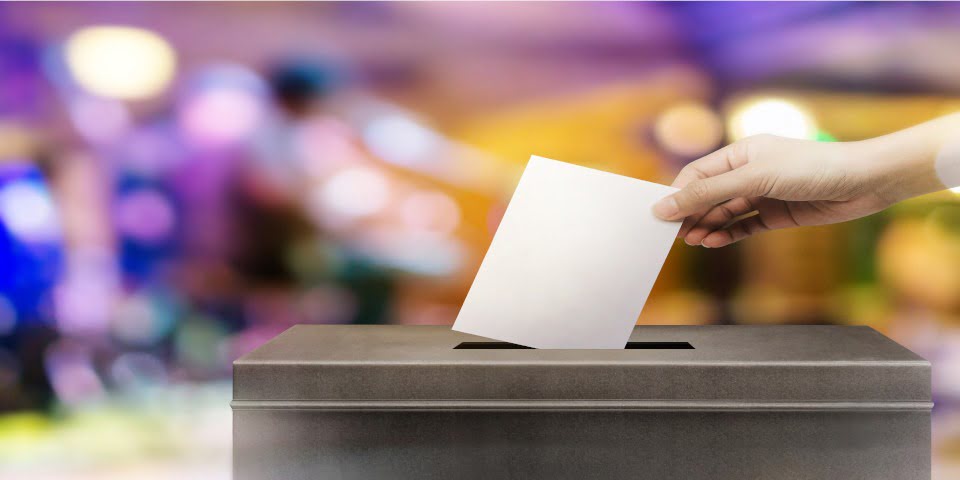 One million Australians are now officially living with a Covid diagnosis – more than lung disease and cancer – with 250,000 cases since Friday 7 January alone, the latest VaxEnomic Forecaster from C-suite strategy group Provocate reveals.

Provocate Managing Director Troy Bilsborough – a former senior advisor to Federal Health, Aged Care and Child Care Ministers – says that equated to one-in-25 Australians recorded cases and warned it could leave a lasting legacy that could swing the health vote at upcoming Federal and state elections.

Provocate’s VaxEnomic Forecaster also found over 800,000 (80%) of Australia’s total 1,036,306 covid cases recorded since the pandemic began two years ago had come since Omicron’s arrival. That equated to a 382% increase in recorded cases in five weeks, noting actual infections in the community were likely double that.

Mr Bilsborough says growing cases and “electionomics” would see a swift shift in pressure on governments and businesses to treat Covid and any long-term health risks as chronic illness.

“The big risk for incumbent governments in 2022 is the growing number of Australian households directly impacted by a Covid diagnosis vote based on what their health, not their head, says.”

“Healthcare influenced more votes than any other issue at the last Federal election and Omicron risks leaving a lasting legacy in the minds of voters, even after its peaked.

“We’ve also seen roughly five months between the arrival of new variants like Delta and Omicron, meaning the major parties could be facing a likely May Federal Election in the midst of a new outbreak, not just this one.”

Mr Bilsborough says prior to Christmas, Covid had largely been a theoretical threat for most Australians, meaning governments were being judged on their competency as emergency and economic managers, not their healthcare credentials.

He warned governments to be careful transitioning their sales pitch to Covid being akin to a common cold too quickly or risk alienating voters further, particularly after the WHO warned labelling Omicron mild a “mistake”.

“The fact there’s now more cases of Covid than other key chronic health election issues like cancer, kidney and lung disease almost guarantees it will feature as a key issue in the minds of voters in 2022.

“Governments and business must navigate the next few months carefully and gently, particularly given the predicted increase in Long Covid claims and how any alleged chronic illness will be treated, funded and supported under Medicare, private health, social services and industrial law.

“There currently seems little incentive for a March Federal election, which would provide a window for some of these matters to be neutralised in the government’s pre-poll Budget depending on their appetite.”