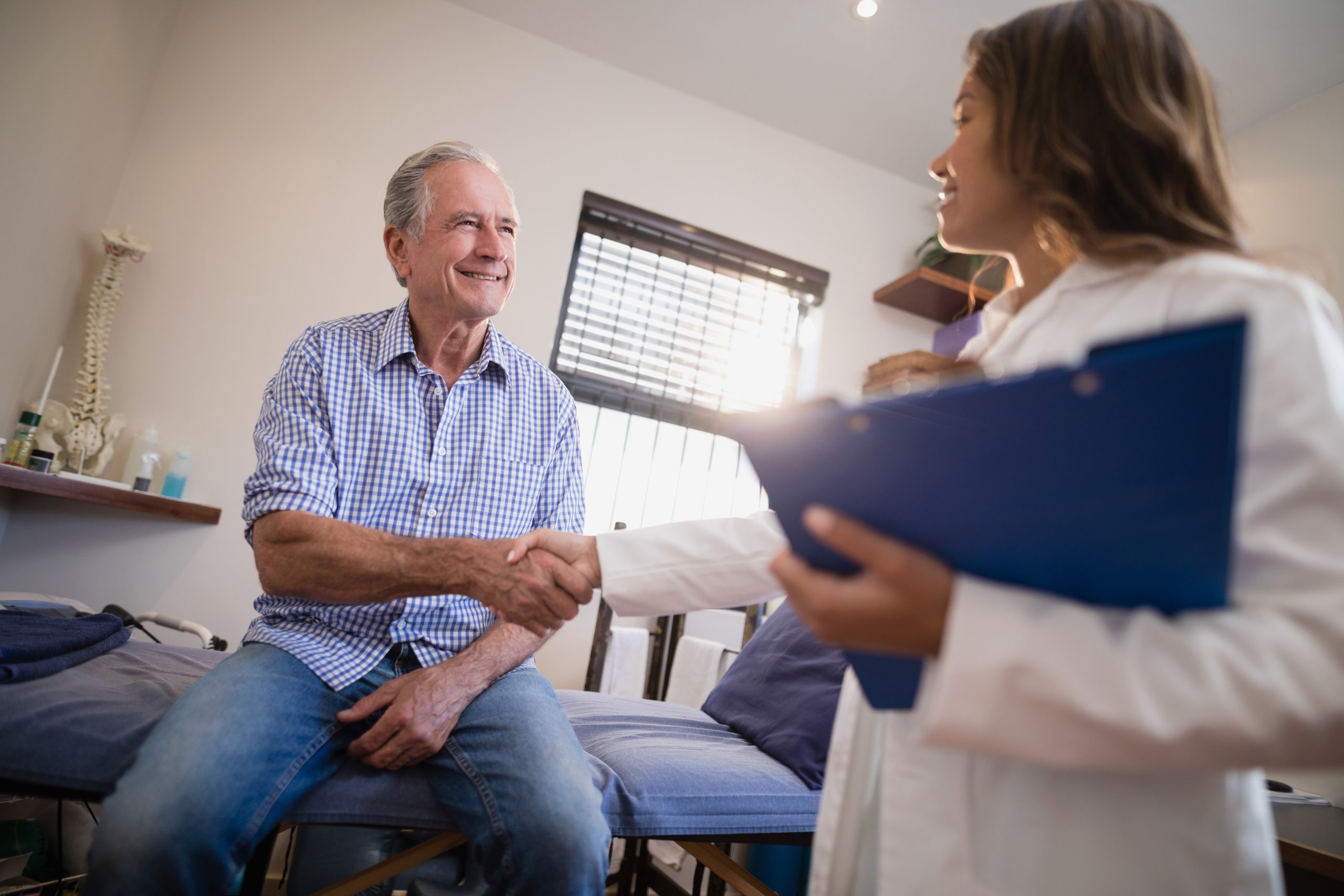 Almost a quarter of Australians do not see a doctor when they feel they need to.

The reasoning behind this being pinned down to cost and lack of services, according to a report released by the Australian Institute of Health and Welfare (AIHW).

“We know that 1 in 5 Australians aged 45 to 74 have a high risk of having a heart attack or stroke in the next five years,” explains Heart Foundation Risk Reduction Manager, Natalie Raffoul.

“This is why it’s concerning to see so many Australians aged 45 and over who are not seeing a doctor when they feel they need to.”

Support for the future

Ms Raffoul says that the introduction of Medicare-subsidised Heart Health Checks in 2019 was a big step forward in giving thousands of Australians access to an essential preventive health service.

“We need to support GPs and primary healthcare professionals so they can provide remote Australians with the same opportunities to reduce their risk of heart disease as their city counterparts.”