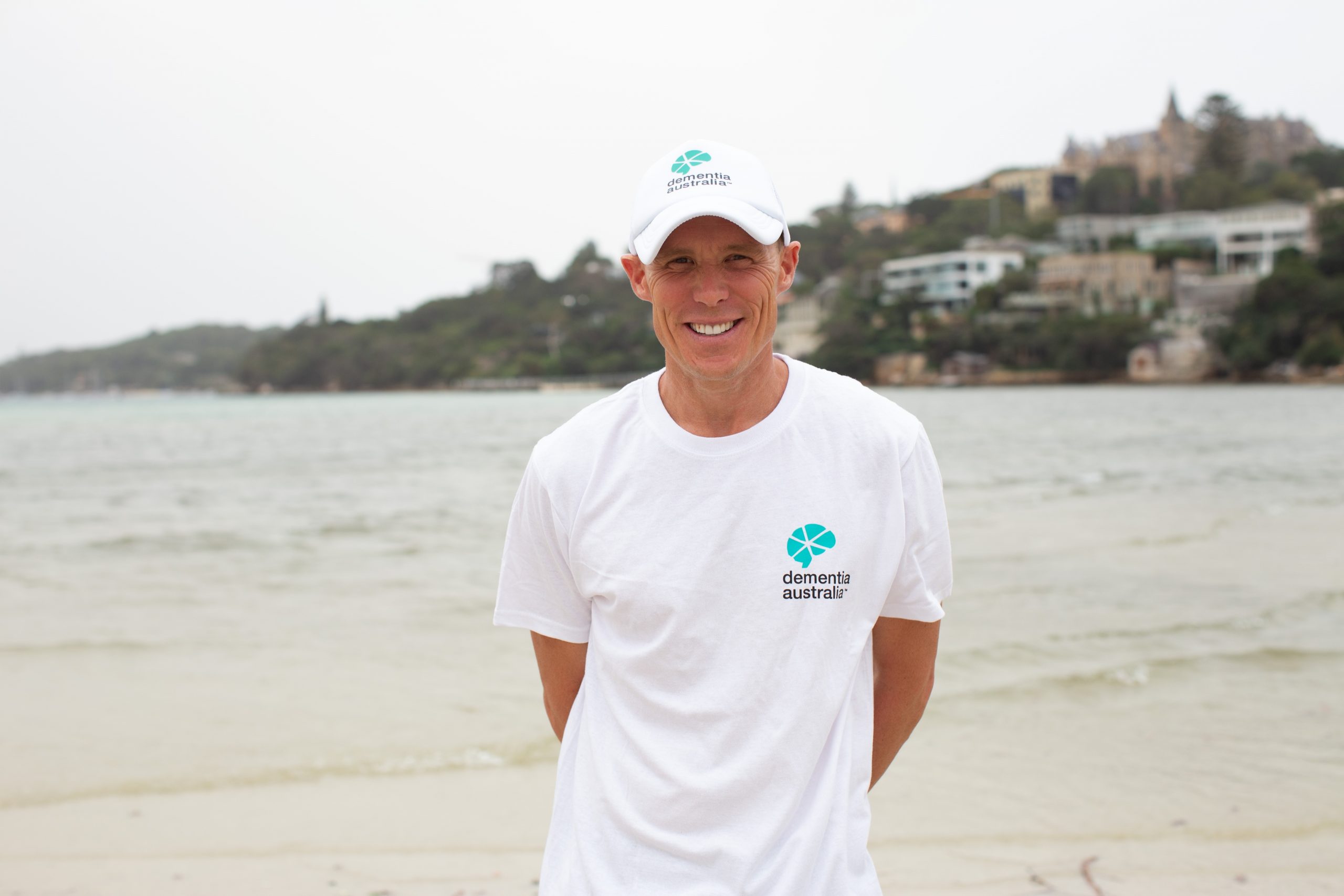 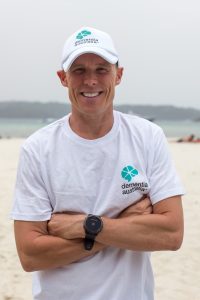 Best known for saving lives on Network Ten’s Bondi Rescue, lifeguard Andrew ‘Reidy’ Reid will be making a splash in Sydney Harbour on Australia Day in honour of his mother who is living with Alzheimer’s disease and vascular dementia.

Mr Reid will host the Sydney Harbour Splash event on Sunday that will inspire thousands of swimmers, taking on a variety of distance challenges, to raise money and make a difference to the lives of people impacted by dementia.

“When my mum was diagnosed with dementia, I wanted to do something to make a difference and just felt like the only thing to do was to partner with Dementia Australia and try to raise money and awareness,” Mr Reid said.

Mr Reid’s commitment to raising awareness about dementia has been acknowledged through his newest appointment as Dementia Australia Ambassador.

“I have been involved with Dementia Australia for many years by way of fundraising, and I’m honoured to now officially be an Ambassador,” Mr Reid said.

“I hope one day we find a cure, but in the meantime I’m excited to be involved with Dementia Australia in an official capacity and to be able to raise awareness of this disease.”

Dementia Australia CEO Maree McCabe said she was delighted to welcome Mr Reid as a member of the Ambassador Program.

“Our Ambassadors are truly an inspiration. They are motivated by the impact dementia has had on their own lives, to generously help others,” Ms McCabe said.

“I acknowledge Andrew for his commitment to making a difference to the lives of people, of all ages, living with all forms of dementia, and their families and carers.

“My thanks to everyone who will swim on Australia Day for their extraordinary contribution.”

The Sydney Harbour Splash is just one of the Splash Series events held around the harbour.

Information and how to register can be found at splashseries.events/sydneyharboursplash.

Call to give older Aussies with a disability equal access to...

Margaret Mielczarek - January 25, 2022 0
More than 60 organisations across the health, disability and ageing sectors have released a joint statement urging the Federal Government to end age discrimination...