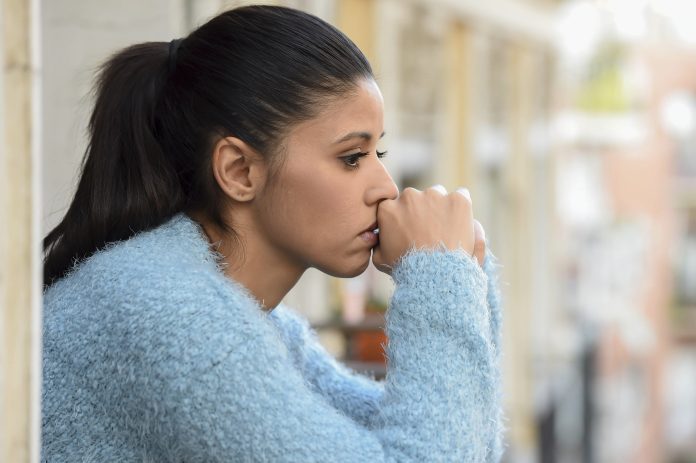 New data shows 67% of Australians agree that animals can sniff out cancer, 40% believe alternative therapies can cure it and nearly half think sunscreen contains chemicals that are bad for you.

“People affected by cancer are particularly vulnerable and we know that misinformation in cancer is rife,” says Megan Varlow, Director of Cancer Control Policy and Cancer Council Australia.

“This is in part due to people looking to sell products or miracle cures but also due to misinformation filtering into the public sphere through unchecked sources like social media and the internet,” she says.

“Two in five Australians believed alternative therapies can cure cancer. One of the most misleading myths of modern medicine is that conventional cancer doctors reject “natural” therapies in favour of artificial or “unnatural” cancer treatments. This myth has contributed to the popularity of unproven, alternative cancer treatments.

“We’ve also seen a rise in companies touting “natural alternatives” as safer when in fact, we can be assured that any products that are available in Australia, from sunscreen to modern medicine have met stringent guidelines to ensure they are safe and effective,” she says.

Most alarmingly, Ms Varlow says the survey shows there are some concerning results about Australia’s national cancer – skin cancer.

“The survey found that almost one in 10 Australians don’t realise that you can get skin cancer even if you don’t burn and nearly half of all Australians also mistakenly believe sunscreen contain chemicals that are bad for you. Australia has one of the highest rates of skin cancer in the world so to see these myths are so prevalent is concerning.

“In Australia UV levels frequently reach extreme and sun damage can occur in just a few minutes, regardless of whether you burn so the message to slip, slop, slap, seek and slide is crucial for all of us.

When examining behaviours, the survey found Australians were equally likely to have changed their behaviour based on something they read online (21.3%) as they were because of government information (22%). Over one in 10 Australia (12%) of Australians believe news they read on social media or articles on the internet are the most trustworthy sources of health information.

The research surveyed 1,000 Australians to form a nationally representative sample.