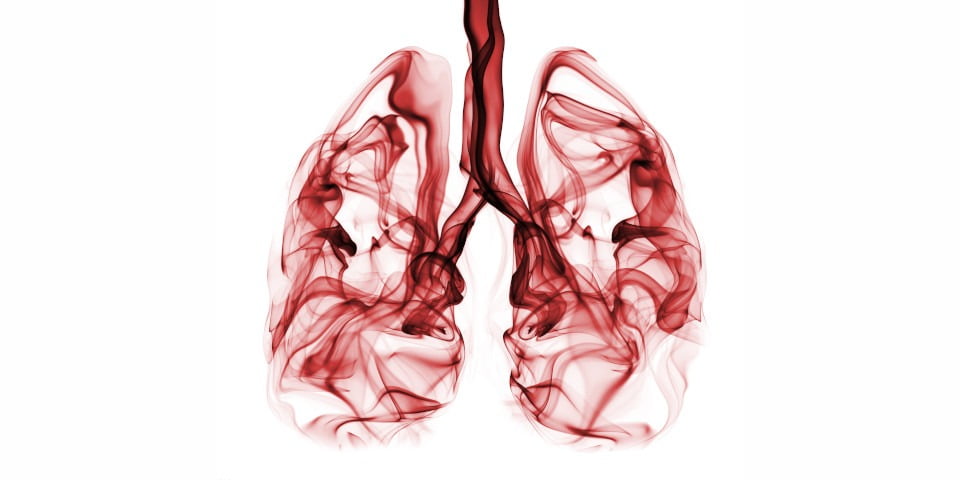 Cancer Council has cautiously welcomed new laws taking effect today aimed at ensuring e-cigarettes are only used by people trying to quit smoking, and calls on federal, state and territory governments to step up enforcement to keep harmful, addictive e-cigarettes out of the hands of children and young Australians.

“This is a positive step towards protecting young Australians from the harms of e-cigarettes. However, the rules will only be as good as their enforcement.

“It is now 12 months since the Government announced the intent of the rules. Over those 12 months, we have seen increasingly alarming reports of growing numbers of products confiscated in schools, even primary schools, and more and more evidence on the harms of e-cigarettes and the association with smoking uptake.

“Data from the Australian Institute of Health and Welfare highlights that the majority of users of e-cigarettes by age group are young adults and teenagers and that use in 15-to-24-olds doubled in the three years to 2019. This figure is likely to have continued to increase exponentially, given the 10-fold spike in illegal product seizures in NSW alone between March 2020 and March 2021.”

Cancer Council says that research recently published in the journal Addiction, further demonstrated the association with smoking uptake. The findings showed that 14-year-olds who use e-cigarettes are five times as likely to take up smoking by age 17 as non-e-cigarette users and three times as likely to be frequent smokers.

It also adds that these results are broadly consistent with a number of other key studies, including a major recent World Health Organisation analysis and a comprehensive study from Australian National University both showing a three-fold risk of smoking uptake in e-cigarette users.

“This is an evolving public health crisis affecting young Australians which is flying under the radar, with commercial entities exploiting a disconnect between awareness of the problem, evidence, rules and their enforcement,” says Ms Dessaix.

“The Government has assured the public health community that today will be a turning point in reversing the alarming trend in e-cigarette use and the risk of smoking uptake in young Australians.

“The Government says the new rules will make it easier to seize illegal products at the border and for states and territories to enforce restrictions on sales without prescription in their jurisdictions.

Ms Dessaix congratulated the Minister for Health, Greg Hunt, for supporting the changes and backing his strong verbal commitment, made in 2017, that unrestricted access to e-cigarettes would not occur “on his watch”.

“The evidence supporting Minister Hunt’s position, and his observation that commercial entities such as the tobacco industry were the main beneficiary of aggressive marketing of e-cigarettes, has only strengthened over the past four years.

“From today, we need to see strong cross-government action – or risk a new generation of addicted e-cigarette users and smokers among our youngest and most vulnerable.

“While the evidence on e-cigarette use as a smoking cessation aid is weak compared with other interventions, individual smokers who think they might benefit will still be able to access products by prescription – while protecting young Australians from harm.

“This will be bad news for tobacco companies, and other commercial entities only interested in new markets based on addiction and misinformation, but good news for public health.”