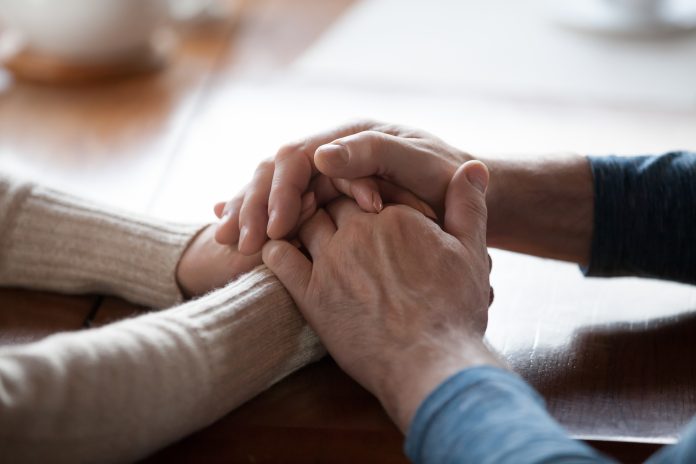 New Australian research shows that most people with cancer and those who support them want to discuss end-of-life care, but these important advance care planning (ACP) discussions are largely not occurring with their doctor or healthcare provider.

The study found that 65% of people with cancer and their support people report having ACP conversations, but they were largely occurring with friends and family. Only 4% said that they had discussed the topic with their doctor.

The research was conducted by Advance Care Planning Australia (ACPA), with funding by Cancer Australia. It highlights important questions around when the sensitive topic of end-of-life care should be raised in cancer care.

ACP helps people with cancer to clarify their values and preferences, which can assist doctors to align treatment with the preferences of the individual.

Doctors have an important role to play in leading ACP conversations; however previous studies have found lack of time, knowledge of ACP as a key barrier.

Other key findings include:

Ms Linda Nolte, Program Director of ACPA, says, “We can’t say we’re giving people with cancer the best care if we don’t understand what they value most and what they would choose if their time was limited.”