Cognitive decline after a stroke 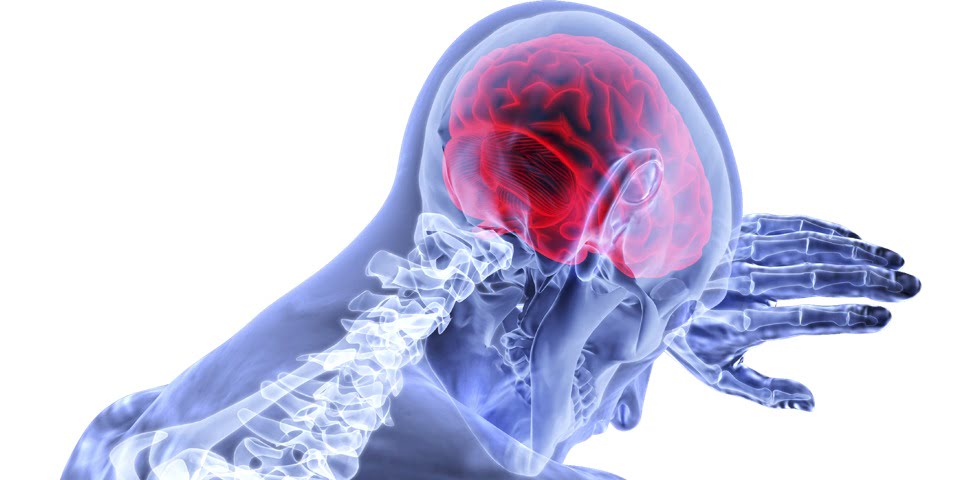 New research has offered fresh insights into what happens to cognitive function following a stroke and which risk factors lead to faster cognitive decline.

The international collaboration led by researchers from UNSW Sydney’s Centre for Healthy Brain Ageing (CHeBA), wanted to find out how the cognitive performance of stroke survivors changes over time.

“STROKOG [Stroke and Cognition Consortium] is an international collaboration which brings together post-stroke cohort studies. By performing analyses on combined datasets, this collaboration sets out to better understand the determinants of cognitive decline and dementia after stroke, as well as improve the diagnosis and treatment of post-stroke cognitive disorders,” says STROKOG’s lead author and study coordinator Jess Lo.

“In this study we wanted to learn whether brain function declines rapidly at a steady state soon after having a stroke.”

The researchers also set out to determine the risk factors for cognitive decline after stroke.

The analysis, published in Stroke, included nine studies from STROKOG across seven countries, including Australia, Asia, Europe and the United States. 1488 stroke patients with ischaemic stroke and a mean age of 66 years were included in the study. The patients were followed up for a median of three years.

“We discovered that the cognitive function of stroke survivors improves for a short period soon after a stroke and then decreases – beginning from around one-year poststroke,” says Ms Lo.

“The decline in stroke patients was small, but faster than that of individuals without stroke, and those with a second stroke during follow up had a much faster rate of cognitive decline.”

According to Ms Lo this research is significant because the results have implications for the design of clinical trials of therapies to prevent or slow poststroke cognitive decline, which should take into consideration the trajectory of initial improvement and subsequent decline in cognition after stroke. The results could also help clinicians better understand and plan for the long-term needs of patients with stroke.

The initial period of improvement was likely to have been the result of a combination of genuine recovery as well as practice effects, which means that participants may achieve higher test scores in the follow up assessments since they completed the same tests at least once prior. While it is out of scope to address this initial period of improvement in this paper, it is the focus of the next research.

Co-Director of the Centre for Healthy Brain Ageing and co-author on the research, Professor Perminder Sachdev, says that the research justified further research to develop strategies to decrease cognitive decline following stroke.

“The traditional focus in stroke rehabilitation has been on physical recovery and speech therapy, and cognitive function has been relatively neglected. This work provides additional evidence that cognitive assessment of stroke patients is important and their cognitive complaints should not be ignored,” says Professor Sachdev.