Concussions my lead to mental health issues in young people 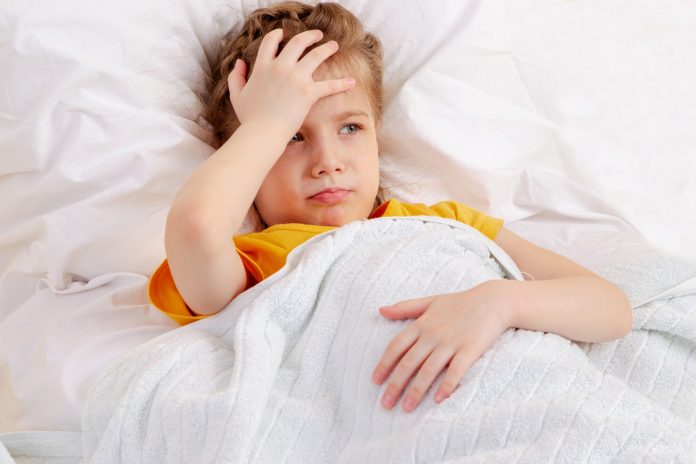 New research indicates that a third of children and adolescents develop a mental health problem after a concussion, which could persist for several years post-injury, according to a new literature review.

The research, led by the Murdoch Children’s Research Institute (MCRI) and published in the British Journal of Sports Medicine, found mental health should be evaluated as part of standard pediatric concussion assessment and management.

The review of 69 articles published between 1980 to June 2020, involved almost 90,000 children, aged 0-18 years, from nine countries including Australia, US, Canada and New Zealand, who had a concussion. Falls (42.3 per cent) and sporting injuries (29.5 per cent) were the most common cause of injury, followed by car accidents (15.5 per cent).

The findings come after a recent study, led by MCRI and published in The Journal of Head Trauma Rehabilitation, found having a traumatic brain injury in early childhood was associated with lower IQ scores that persist up to seven years post-injury.

Ms Gornall said concussion was a growing public health concern with a third of children experiencing a head injury before 13 years of age.

“Despite the high incidence of concussion among children and adolescents, identifying those at risk of ongoing difficulties after concussion remains a prominent challenge for clinicians,” she says.

“On top of this, children take twice as long to recover from concussion than adults, with one in four children experiencing symptoms beyond one-month post-injury.”

The eight-session intervention combines physiotherapy and psychology treatments that target presenting symptoms with education around common concerns such as headache, fatigue and return to exercise, school and sports. Early data shows that the intervention is effective in accelerating recovery.

Developed by world-leading concussion experts at MCRI and The Royal Children’s Hospital and in collaboration with the AFL, the HeadCheck app also helps parents, coaches and first aiders to recognise the signs of concussion and manage the child’s safe return to school, play and organised sport.

For more information visit: headcheck.com.au or download the app from the Apple Store.

Heart Health Checks will be Medicare-subsidised for another two years, according the the Heart Foundation, which is good news for the thousands of Australians...
Read more
Health

Researchers in the UK have established that while early detection of ovarian cancer is possible using a method of screening, unfortunately this doesn’t lead...
Read more
Health

Interrupted sleep can wreak havoc on quality of life – tossing and turning in the middle of the night can be very debilitating, leading...
Read more