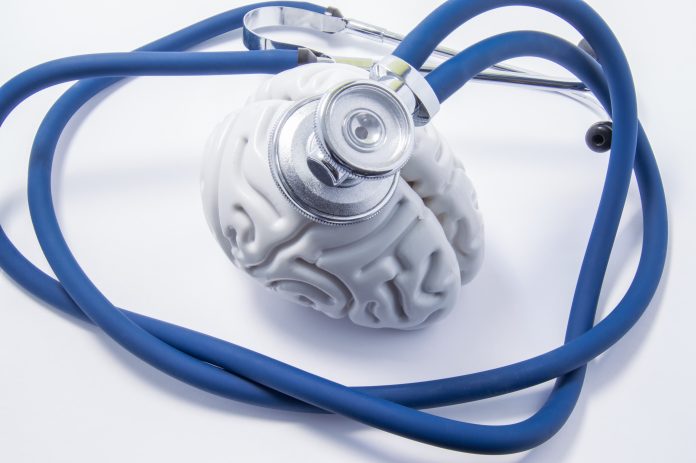 This past Saturday was Australian Childhood Brain Cancer Awareness Day, with a focus on ependymoma.

Brain tumours are the most common form of solid tumours among children. Brain cancer (or malignant brain tumours) kills more children in Australia than any other disease, says Owen Finegan, CEO of The Kids’ Cancer Project.

Every year Childhood Brain Cancer Awareness Day will focus on one strain of the disease, this year the spotlight is on ependymoma, a tumour that arises from tissue of the central nervous system.

Minister for Health, Greg Hunt says he is delighted to see Australian charities and other organisations collaborating to make an impact on childhood brain cancer.

“Our government is invested in turning these statistics around and through Cancer Australia, we are empowering organisations such as The Kids’ Cancer Project and Robert Connor Dawes Foundation to collaborate with childhood brain cancer groups, people affected by childhood brain cancer, NGOs and researchers to ensure better outcomes for children.”

New research shows that 51% of Australians are experiencing worse sleep issues since the pandemic. The research reveals the pandemic has exacerbated sleep problems among...
Read more