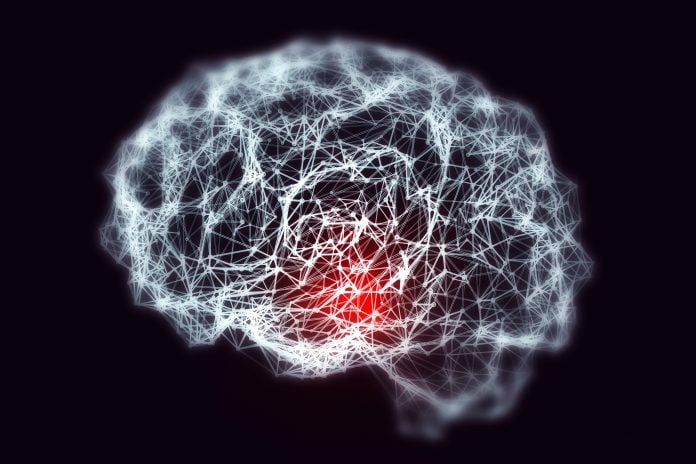 Each will receive an award valued at $405,000 in total, over three years, which will cover salary and project expenses towards their research.

“With dementia affecting almost 50 million people worldwide and someone in the world developing dementia every three seconds, research into dementia is now more urgent than ever,” the Chair of the Dementia Australia Research Foundation, Professor Graeme Samuel AC, said upon congratulating both recipients for their commitment to dementia research.

Dr McKinnon’s research will comprehensively characterise sleep problems in older adults with early dementia or those at risk for dementia. This will include developing tools for clinicians to guide strategies for dementia management and prevention for individual patients.

Racing legend Sir Jackie Stewart, an Honorary International Dementia Australia Ambassador, said he was delighted to announce the recipients in partnership with the Dementia Australia Research Foundation, as a demonstration of Race Against Dementia’s global commitment to funding early-career dementia researchers.

“Congratulations to Dr Bademosi and Dr McKinnon on being chosen from more than 40 high quality applications,” Sir Jackie said.

“Race Against Dementia is building an international team of dementia scientists, who not only have their research funded, but also benefit from developmental opportunities, inspired by best practice in Formula 1 technology from both McLaren F1 and Red Bull Racing as well as other high tech commercial enterprises.

“My wife, Helen, was diagnosed with frontotemporal dementia in 2014, and ever since then I have devoted my efforts globally to raise funds and stimulate breakthroughs and innovations in dementia research.

“We are delighted to launch this joint fellowship with Race Against Dementia, powered by Sir Jackie’s vision and commitment to dementia research,” Professor Samuel said.

“These fellowships form part of the Dementia Australia Research Foundation’s 2020 grant round, with more than $1.7 million in funding on offer for early-career researchers. This is an incredibly valuable initiative, and we are excited to be joining Race Against Dementia’s international network of early-career researchers. I look forward to seeing the outcomes of the research,” he said.

The Post-doctoral Fellowships in Australia will become the third major Race Against Dementia fellowship programme alongside Alzheimer’s Research UK and The Mayo Clinic, USA.