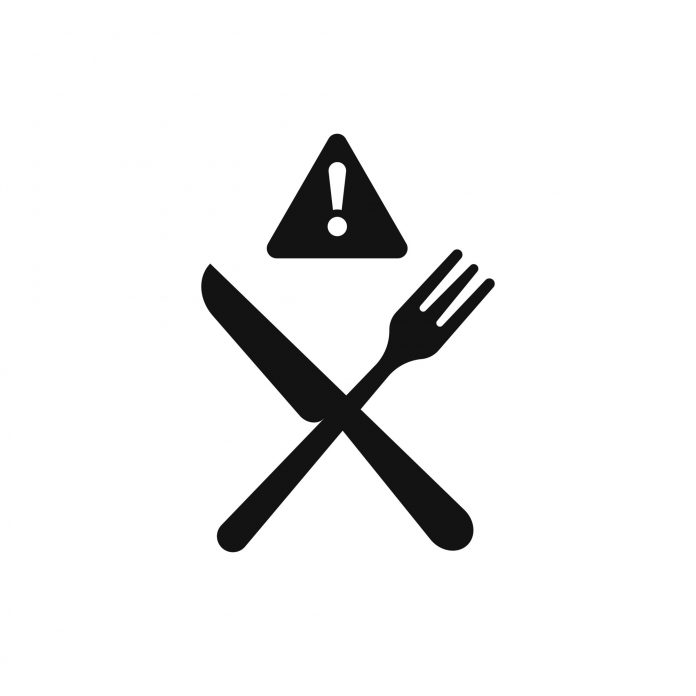 Dietitians Australia is warning the Federal Government to expect the nation’s diet-related health crisis to get worse as the nation struggles to afford fresh nutritious food.

The warning follows last week’s Consumer Price Index (CPI) showing a 12.7% year-on-year increase in the cost of vegetables, yet ‘meals out and takeaway foods’ increased by just 2.6%.

With food insecurity already on the rise affecting 1 in 6 adults and 1.2 million children, and disease risk factors linked to diet costing the nation’s health system 16.2billion, Dietitians Australia is calling on the Federal Government for urgent intervention through a National Nutrition Policy.

“The reality of our situation is that a box of 10 chicken nuggets from a fast-food outlet is currently cheaper than an iceberg lettuce,” said Chief Executive Officer of Dietitians Australia, Robert Hunt.

“Who would blame a family with $5 for choosing one over the other?

“This is a systemic problem where highly marketed, nutrient-poor and energy-dense foods are often seemingly cheaper and more accessible than fresh nutritious options.

“Each year in Australia, 27,500 people will die a preventable death due to unhealthy eating.  The situation was already bad before, and if things keep going this way it will only get worse.”

The Morrison Government’s 22-23 budget announced $700k toward the development of a National Nutrition Policy framework that Dietitians Australia hopes will be the first significant step toward addressing systemic problems of the nation’s diet.

“The Greens and LNP have given their commitment to the National Nutrition Policy, and we hope to also receive bi-partisan support from the ALP,” Mr Hunt said.

“A National Nutrition Policy could play a leading role in elevating the nation’s health through addressing eating patterns that are influenced by affordability, food supply and promotion of unhealthy food for commercial profit.”

Within the CPI report, the Australian Bureau of Statistics (ABS) explained how vouchers for meals out and takeaway had softened the 2.8% quarterly food price rise since December 2021:

“Grocery food products (+4.0%) were the main contributor to the food group in the March quarter. This movement was softened by meals out and takeaway foods (+0.7%), which saw price rises partially offset by voucher schemes reducing out of pocket costs for consumers in some cities,” said the ABS report.

The ABS went on to attribute these vouchers to government initiatives that effectively reduced out of pocket costs for consumers.

“These are all factors that can be addressed through a National Nutrition Policy framework to ensure equitable and affordable access to nutritious food for all Australians.”