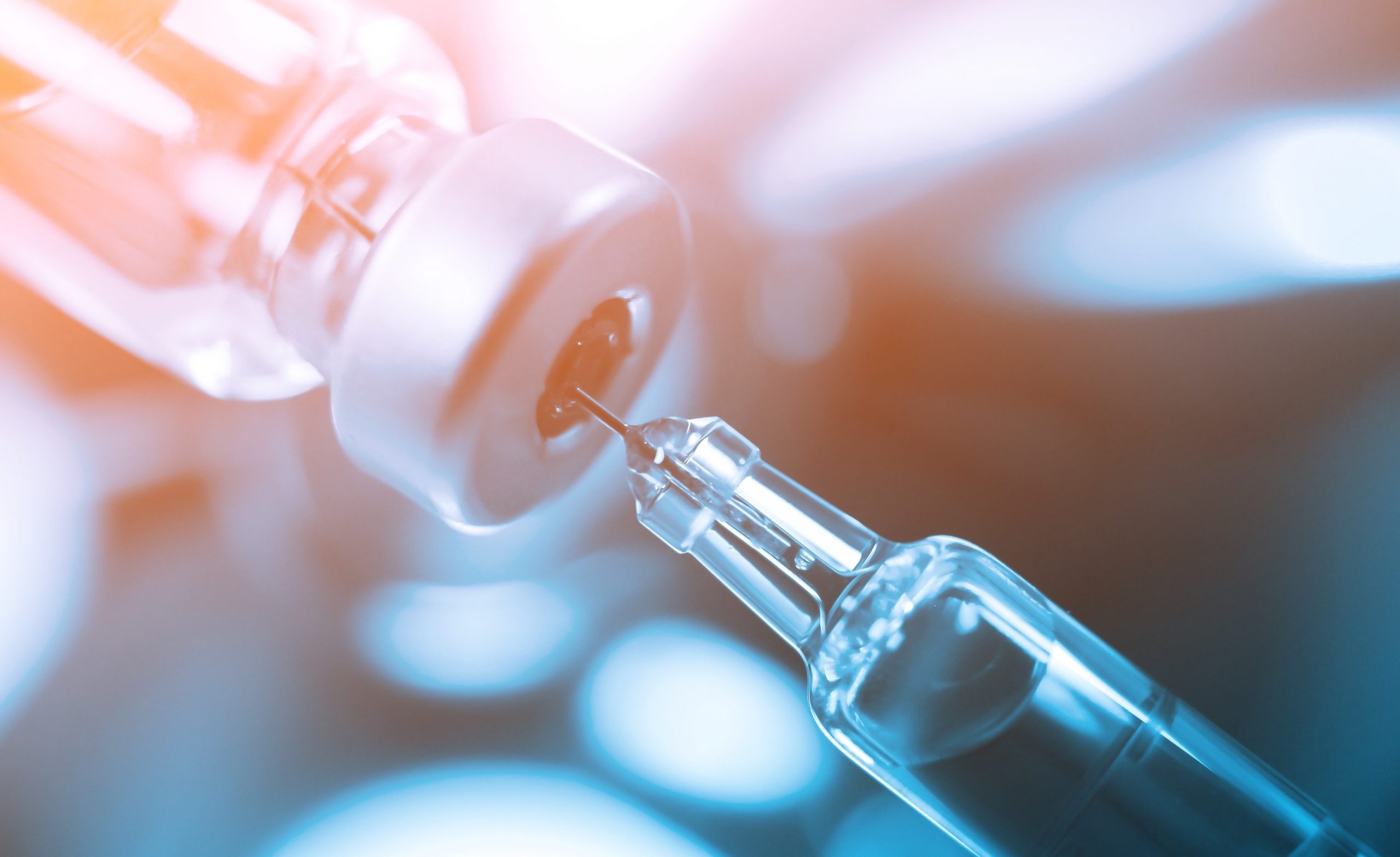 Dr Anthony S. Fauci remains one of the most prominent voices of authority in the fight against the Covid-19 pandemic, particularly in the US. As the world struggles to emerge from the pandemic, for this year’s inaugural David Cooper Lecture at The Kirby Institute, UNSW, held on 14 April, Dr Fauci sat down with Tegan Taylor, co-host of the ABC’s Coronacast, to discuss the efforts to control the virus, vaccines and more. 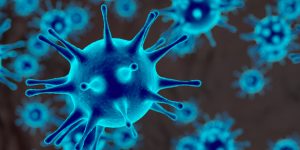 While the measures taken to curb the spread of the of the highly infectious Covid-19 virus may have felt excessive at times (particularly in some states), Dr Fauci commends Australia on our efforts, saying that one of the keys to effective control has been our “capability and uniformity that when you shut down, you really shut down effectively”.

“You got a level down to essentially as low as you could possibly get,” Dr Fauci says about bringing community transmission rates under control. “And then when you had a situation when you opened up again, you responded quickly and efficiently and I’m sure not everybody in Australia was excited about having to shut things down, but you did it in a way that was really quite uniform and importantly effective,” he says.

Dr Fauci explains that while controlling the spread of Covid-19 is “complicated”, he believes “Australia was one of the better countries in the entire world in how you responded and unfortunately we [the US] have not done as well as we should have done”.

“In the middle of the worst, most historic pandemic of a respiratory disease that we’ve had in over 100 years, if there’s anything you want is that you want people to be pulling together in uniform,” continues Dr Fauci.

“It’s sort of like being at a war. The common enemy is the virus, and we should all be fighting the virus and not fighting each other.”

What can Australia learn from the vaccine rollout in the US?

“To the extent that it’s possible, what President Biden did is that he made it the very, very top priority,” says Dr Fauci.

“He put in a substantial amount of resources. He made equity a very important part of his and what he’s done, for example, is open up community vaccine centres, got vaccines to the pharmacies, developed mobile units to go out to get the people in poorly accessible areas, and got vaccinators, namely people who would be administrating the vaccine, he got as many of them out into the field as he possibly could.

“Those are retired physicians, military personal, nurses, medical students. It was really making it the highest priority to get the vaccines into people’s arms. And it works. We just had – the day before yesterday – 4.6 million vaccinations performed in a single day. That is really quite impressive.

“If we keep doing that over the next few months, I believe we will finally get the overwhelming majority of the people vaccinated in the next several months, which I hope will turn things around and get that level of daily infections down to a manageable level,” says Dr Fauci.

It’s about working together and earning trust

While vaccination is one of the clear keys to moving forward from this virus and the global pandemic there are some in the community who may be concerned and hesitant about getting vaccinated.

When working with community members who may be worried about the vaccinations, Dr Fauci suggests that respect and earning trust is the best way forward.

“The way we get to them is that we totally respect their scepticism,” says Dr Fauci, “and say, ‘let’s together try to work our way through this’.”

He adds that it’s then important to explain to community members that the vaccines weren’t developed “too quickly or carelessly, it was only a reflection of spectacular advances in science”.

Dr Fauci makes it clear that while developing countries like Australia, may have got on top of the virus to varying degrees, unless all countries, globally, reduce transmission rates and curb the spread of Covid-19, all countries remain vulnerable.

“I believe the developed world has a responsibility to assist the developing world in things that are not readily available to them and that’s the reason we [the US] joined COVAX,” says Dr Fauci.

“The critical issue is … particularly when you have a disease that spreads so easily and efficiently as this virus does, even if you control it well in your country … when you ultimately get it controlled, if you want to maintain control you want to have control throughout the entire world because as long as there’s the dynamic of virus replication somewhere there will always be the threat of the emergence of variants, which could then come back.”

Where to from here?

“I believe vaccinations are the answer,” says Dr Fauci when asked what our way out of this pandemic is, globally.

“Variants are a problem, no doubt, but we are fortunate given the investments that were made in biomedical research over so many years.

“We now have several vaccines that are highly efficacious and that when put into the field that efficacious becomes quite effective and we’re seeing that in [the US] … it really does work out there in the field. The issue is, we’ve got to get the overwhelming majority of the population vaccinated …”

Watch the video below to listen to the full interview.