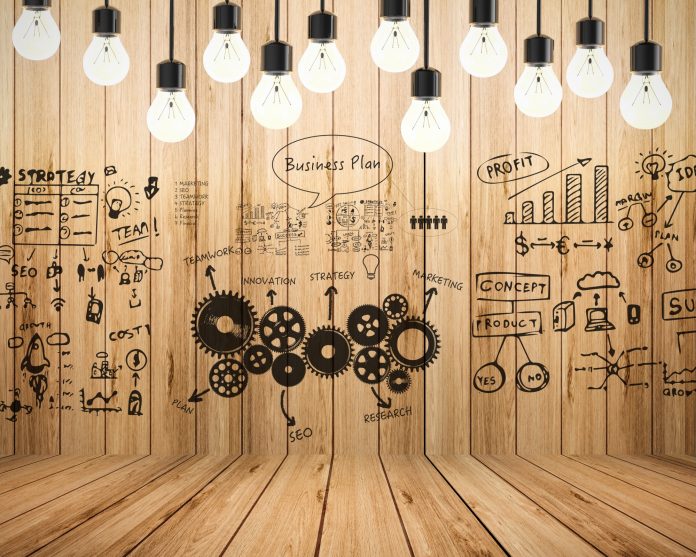 The Stamford Grand in Glenelg, Adelaide, is preparing to host a ‘festival’ of a different kind in less than a fortnight.

This ‘festival’ is said to be an event that aims to transform the lives of business owners, enabling them to achieve the goal of working less, earning more and enjoying the life of their dreams.

The three day Freedom Fest event will be proudly presented by The Seven Effect and will reportedly be a game-changer for any business owner.

The event is expected to include an impressive line-up of inspiring speakers, workshops and masterclasses. It’s said that each of the three days has been tactically crafted to target and address specific elements that play an integral role in learning a new way to grow, scale, build and live.

Jodie Nevid, Founder of The Seven Effect and mastermind behind Freedom says that the event is a “dynamic and purpose planning retreat for any business owner” wanting to achieve “business success”.

“Too often business owners get caught up in the trap of working harder and faster when what they need to do is slow down and uncover a smarter way of working and living,” she says.

“With so many business owners on the brink of burnout, I felt the need to create a space for them to come together and unlock an easier and less stressful path to success. It’s amazing what you can create in just three days when you remove yourself from the daily grind and look at things differently.”

The Freedom Fest will be held from 24-26 November. For more information, visit: theseveneffect.com/freedomfest