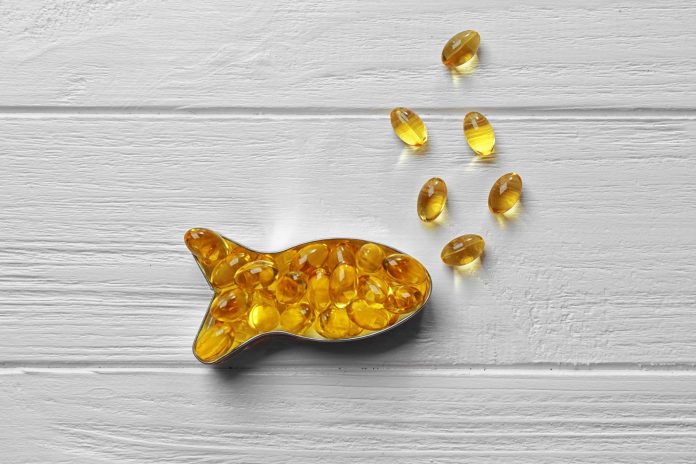 This comes from an EU funded study presented at the 6th World Congress of Paediatric Gastroenterology, Hepatology and Nutrition.

It’s the first study to examine the long-term effect of maternal supplementation with fish oil and/or 5-MTHF (folic acid) on resting state functioning – when a person is not engaged in a cognitive or active task – in school-age children.

“The results demonstrate that the quality of maternal nutrient supply during the period of rapid early brain development in pregnancy, has a lasting impact on later brain function at school age,” Professor Dr Berthold Koletzko, Head of Metabolic and Nutritional Medicine at Dr von Hauner Children’s Hospital says.

“Women before and during pregnancy should therefore be supported in achieving a good quality diet and be counselled on potential fish oil supplement use.”

Coordinator of the study and Director of the EURISTIKOS Excellence Centre for Paediatric Research at the University of Granada, Spain, Professor Christina Campoy adds: “Our research provides evidence that children born to mothers who had taken fish oil during the second half of pregnancy had improved memory.”

The study followed up on 57 children of mothers from a previous research programme who had been given 500mg of docosahexaenoic acid (DHA) and 150mg of eicosapentaenoic acid (EPA) fish oils per day.

This was either with or without 400 micrograms of 5-MTHF (folic acid), folic acid alone, or placebo during the second half of their pregnancies.

“The results from this study indicated that early nutrition during pregnancy can have a significant impact on brain development in children, with the potential to enhance cognitive performance,” Professor Magnus Domellof, Chair of ESPGHAN Nutrition Committee says.

“We look forward to the outcomes of the study being tested in further trials.”