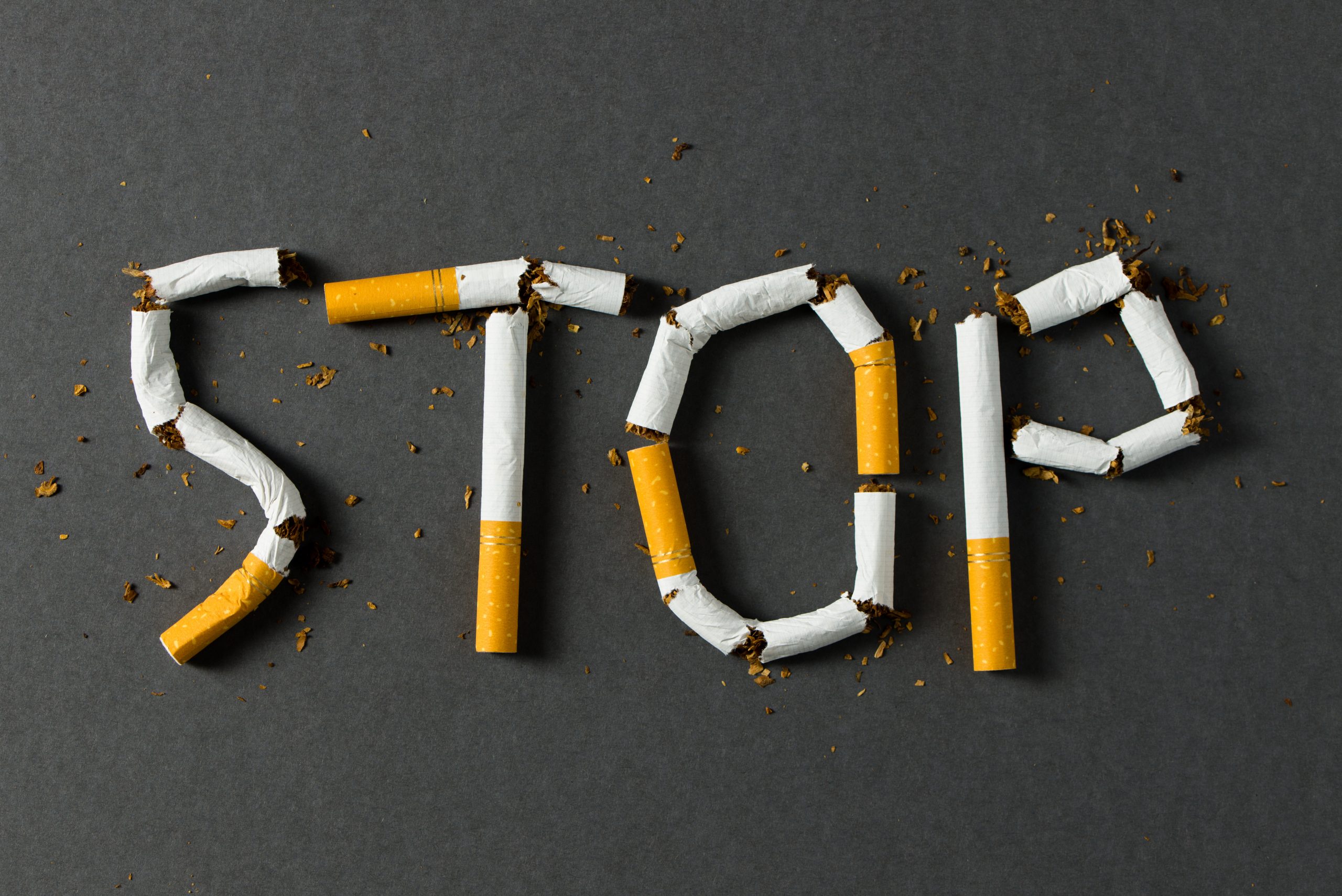 Greater flexibility should be allowed in prescribing for smoking cessation pharmacotherapy, the Royal Australian College of General Practitioners (RACGP) recommends.

Australia has made progress in terms of tobacco control and smoking rates, with daily smoking nearly halved between 1991 and 2013 from 24 per cent of the population to 12.8 per cent.

“Some people can quit unassisted,” RACGP President Dr Harry Nespolon said. “However, those who take advantage of behavioural support and vital medicines, including combination NRT, varenicline and bupropion, will substantially increase their chances of quitting.

“However, as things stand, we have fixed PBS rules that don’t reflect best-practice medical assistance. As a result, people trying to quit smoking miss out on PBS subsidies that could make a real difference.

“We need to improve flexibility in prescribing, to cut costs for patients using pharmacotherapy so that people who could really benefit from these medicines can access them.

“It’s vital to allow for PBS-subsidised combination NRT, which is proven to be the most effective form of NRT.

“We should also allow GPs to prescribe a second round of PBS-subsidised NRT within a 12-month period because it will help reduce relapse in people who have stopped smoking at the end of a standard course of NRT. This is a public health policy no-brainer, pure and simple.”

The proposal is contained in the RACGP’s newly released Supporting cessation: A guide for health professionals (second edition).