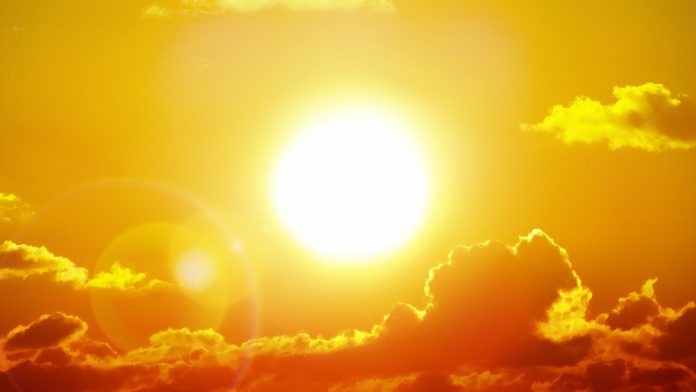 The Cancer Council, in partnership with the Australasian College of Dermatologists has released findings that reveal young people need more education when it comes to skin cancer prevention.

The new data also shows that more than one in four Australians (28%) admit that sun protection isn’t a part of their daily routine in summer.

This is particularly concerning, given that damage caused by over exposure to UV radiation from the sun can lead to skin cancer.

To help Australians against skin cancer, the organisations are calling on the Federal Government to invest in a national skin cancer prevention campaign.

“2021 marks the fortieth anniversary of the iconic Slip, Slop, Slap campaign, and despite improvements in melanoma rates amongst Australians under 40 years of age, skin cancer remains the most common cancer, the most costly cancer, and one of the most preventable,” says Cancer Council Australia CEO, Tanya Buchanan.

“When it comes to skin cancer prevention, the job’s not done. It’s been more than a decade without federal investment in a national mass media skin cancer prevention campaign, and whilst the majority of Australians know the phrase ‘slip, slop, slap’, our research shows that younger Australians need more education when it comes to sun protection. Older Aussies also need a reminder to be safe in the sun,” she says.

The data also reveals that almost nine in 10 Australians (87%) are in favour of government investment in skin cancer prevention programs.

It’s said that in 2021, an estimated 16,878 melanomas will be diagnosed in Australia and there have been around 20,000 deaths from skin cancer since the last national skin cancer prevention campaign more than a decade ago.

This reportedly presents the highest cost burden to the health system of any cancer type at around $1.68 billion annually, according to The Australian Institute for Health and Welfare (AIHW).

President of the Australasian College of Dermatologists, Dr Clare Tait, says that it is imperative that we remind and educate all Australians, particularly our youth, on the effects of sun damage in order to reduce their risk of skin cancer, including potentially deadly melanoma.

“To reduce the risk of developing skin cancer, all Australians need to use the five forms of sun protection: Slip on sun protective clothing, Slop on SPF 30 or higher broad-spectrum sunscreen, Slap on a broad brimmed hat, Seek shade and Slide on sunglasses whenever the UV level is 3 or above.

“Sun exposure from an early age can be damaging to the skin, and lead to skin cancer later in life. If we can instil daily sun protection measures in younger Australians it will help to minimise the effects of sun damage, and in return, reduce the impact of skin cancer for future generations.

“However, it’s important that all Australians are educated on how they can minimise UV exposure when outdoors and prevent skin cancer, because it’s never too late to prevent further damage,” says Dr Tait.

Over-exposure to UV radiation from the sun is known to be the single greatest risk factor for skin cancer with around 2,000 Australians dying from the disease every year.

“After more than a decade, it’s time for a significant investment to be made in mass media campaigns to increase awareness about skin cancer risk and sun protection.

“These campaigns need ongoing funding to be successful so that new generations hear the SunSmart message and older generations are reminded about the importance of sun protection.

“We want to support all Australians to be SunSmart in order to help reduce the number of skin cancers diagnosed in Australia, because the job’s not done until we’re all safe in the sun,” says Ms Buchanan.

Call to give older Aussies with a disability equal access to...

Margaret Mielczarek - January 25, 2022 0
More than 60 organisations across the health, disability and ageing sectors have released a joint statement urging the Federal Government to end age discrimination...