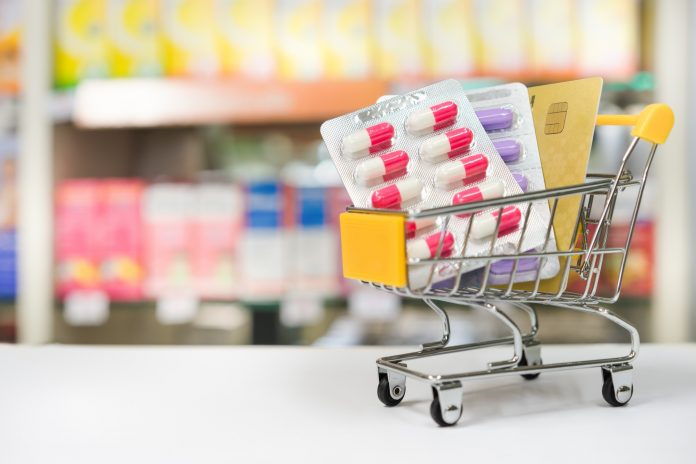 See below for the statement released by the Guild.

Woolworths bid for API – many questions have to be answered

A spokesperson for the Guild said it was monitoring the bid and examining any possible implications for community pharmacies and the patients they serve.

“The Guild also has a number of questions surrounding this bid,” the Guild spokesperson said.

“Why is a company with interests in the alcohol, tobacco, gambling and nightclub industries wanting to move into healthcare?

“How does it hope to convince Australians that it is serious about their health and welfare?

“How will it ensure the successful community pharmacy model, which is custodian of the PBS, is protected and maintained?

“We look forward to having many conversations with the Woolworths team as well as with Prime Minister Scott Morrison and the Leader of the Opposition Anthony Albanese on these important questions.”

The spokesperson said the Guild recognised that the boards of both Woolworths and API had as a first obligation to look after the interests of their respective shareholders.

“Similarly, the Guild has a duty to our members and their patients and we will act accordingly in their interests.”