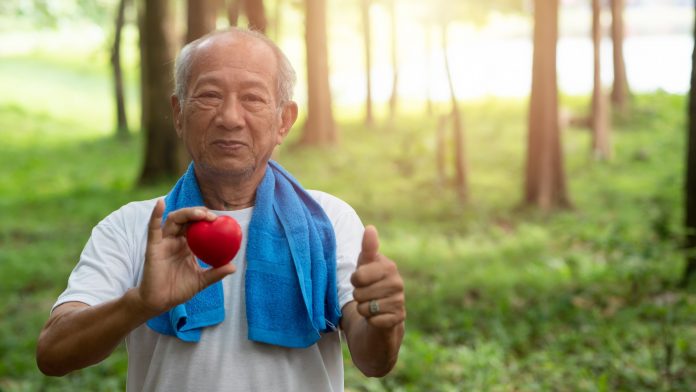 Ahead of the election next week, Australia’s top health and social justice organisations are calling on the West Australian Government to follow through on its prior commitments to climate action and urgently take steps to protect the community from worsening climate extremes.

The Western Australia Election Briefing: Climate Change, Health and Wellbeing – Act Now signed by Doctors for the Environment, the Climate Justice Union, the Western Australian Council for Social Services, the Doctors Reform Society and the Climate and Health Alliance, calls on the government and all candidates standing in the 13 March Election to immediately implement actions committed to by the government in response to the 2018 Sustainable Health Review and 2020 Climate and Health Inquiry, and scale up action to transition away from fossil fuels.

The groups are calling for:

“WA has shown itself to be a leader in tackling the health effects of climate change in establishing the Climate Health Inquiry. Many WA hospitals and health services have voluntarily joined the Global Green and Healthy Hospitals network. But health and medical professionals, and health services, expect more in terms of action to ensure the health system, workforce, and patients are not put further at risk,” Perth-based General Practitioner and WA Chair for Doctors for the Environment, Richard Yin, said.

“Globally, governments must put in place immediate robust measures to mitigate and adapt to climate impacts, and WA must do its fair share of this work. If we collectively fail to mitigate climate change, WA health professionals and the health system may be unable to cope with the ensuing health crisis,” Fremantle-based general practitioner, Dr Brett Montgomery, and representative of the Doctors Reform Society, said.

“We must take action by reducing emissions immediately. Aiming for net zero by 2050 is too little, too late. We are calling on the government and the opposition to commit to earlier targets, and reduce emissions in WA to net zero by 2040 at the latest.”

The recommended measures to address the climate and health threat are detailed in the election briefing. The signatories call on the WA government and all election candidates to: