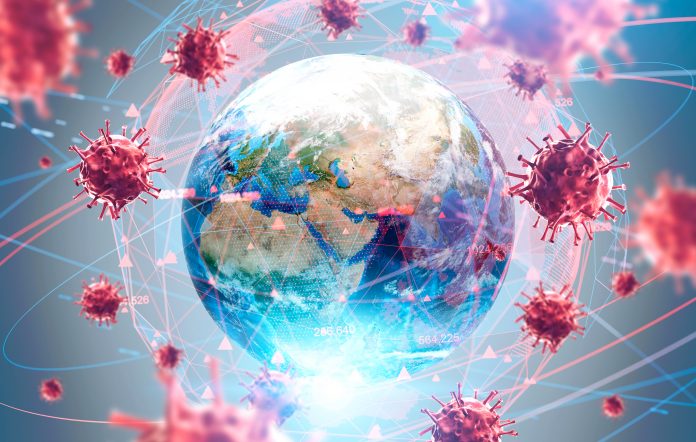 The Australian Institute of Health and Welfare (AIHW) has released a new report into the health effects of Covid-19 on Australians during 2020 and early 2021.

The report ­– The first year of Covid-19 in Australia: direct and health effects – is said to include an analysis of the years of healthy life lost, international comparisons and impacts on population groups, mental health, and the health system.

It includes data from a range of sources covering 2020 and some which cover up to June 2021. Reportedly, it does not include data from the latest wave of cases that began in June 2021, dominated by infections of the Delta variant.

“As the Covid-19 situation continues to evolve rapidly and we face challenges such as the emergence of new variants of the virus, it is important we look holistically at the direct and indirect health effects of the pandemic on Australians,” says AIHW spokesperson, Dr Lynelle Moon.

During the first year of the pandemic, Australia avoided the level of health impacts seen in many other countries, where there were large numbers of severe cases and deaths.

“We closely compared Covid-19 case and death rates in Australia with four other countries that have similar proportions of people over 65; similar life expectancy at birth; and similar health systems and expenditure on health care,’ says Dr Moon.

“Conversely, If Australia had the same crude case and death rates as New Zealand, there would have been around 18,000 fewer cases and 780 fewer deaths.”

Reportedly, the new report uses burden of disease analysis to look at the number of healthy years of life Australians who contracted Covid-19 may have lost.

“There were just over 8,400 disability-adjusted life years (DALYs) lost in 2020 from COVID-19 in Australia and 97% of this disease burden was from fatal cases,” says Dr Moon.

“This is much lower than the burden due to leading diseases in Australia. By comparison, coronary heart disease (CHD) was responsible for around 312,000 DALYs and respiratory infections for 80,500 DALYs in 2018. Covid-19 would rank about 135th out of 219 diseases in terms of total burden of disease.”

Certain groups in the Australian population reportedly experienced higher rates of severe disease and death from Covid-19 during 2020.

During 2020, 7% of all Covid-19 cases in Australia and 75% of all deaths were said to be in people living in residential aged care facilities.

Up to early July 2020, it has reportedly been estimated that health care workers in Australia were 2.7 times as likely to contract Covid-19 as the general community.

“The reasons for these inequalities are complex, and interpreting this finding is complicated by the majority of deaths being in residential aged care facilities.

“However, these socioeconomic differences do not appear to be driven by aged care facilities being over-represented in lower socioeconomic areas.”

The initial impact of the pandemic in Australia is said to have increased levels of psychological distress, particularly for adults aged 18–45.

“By April 2021, the average level of psychological distress had returned to pre-pandemic levels, however continued to be higher for young people,” says Dr Moon.

Between April and June 2020 (during which time lockdowns and other restrictions were in force in many parts of the country), Australians Bureau of Statistics Survey data reportedly showed some Australians increased their physical activity, including exercise.

However, a similar number of people is said to have decreased their physical activity.