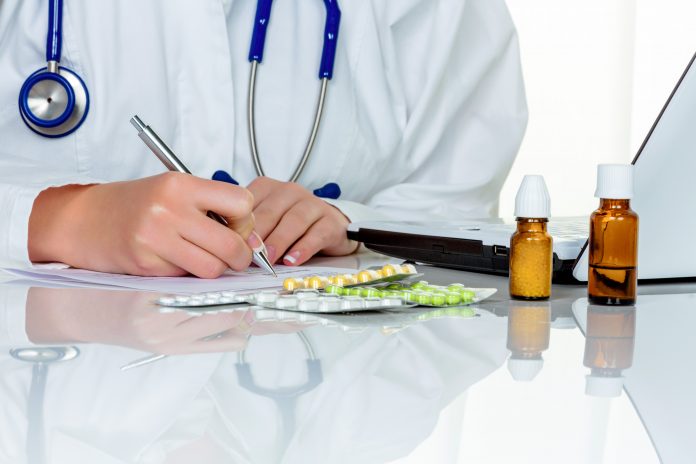 A new study published in the Medical Journal of Australia, shows that although the number of Queensland medical practitioners prescribing opioids increased by more than 11-fold in 21 years, the number of people dispensed dosages associated with increased risk of accidental overdose has declined.

The research analysed Monitoring of Drugs of Dependence System (MODDS) data for adult Queensland residents (18 years or older) for whom opioids were dispensed during 1 January 1997 ‒ 31 December 2018.

The aim of the study was to determine the most frequently prescribed doses of opioids, and to examine associations between the mean number of prescribers per patient and the opioid doses dispensed.

Led by Dr Adeleke Adewumi, Senior Pharmacist at Maryborough Hospital, and a researcher at the University of Queensland, the authors reported that the number of patients for whom opioids were dispensed increased from 28,299 in 1997 to 322,307 in 2018.

“The number of Queensland medical practitioners who prescribed opioids increased from 4537 to 20,226,” they wrote.

“Our findings indicate that most Queensland medical practitioners prescribe lower opioid doses, and that the proportion prescribing lower doses has increased since 2004,” concludes Dr Adewumi and colleagues.

“The proportion of people dispensed doses of opioids associated with increased risk of accidental overdose (from 50 MME/day) was small and has declined over time.”