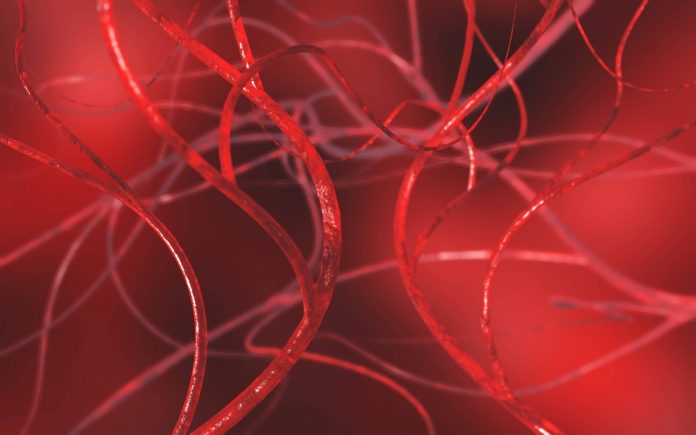 The Australian Federation of AIDS Organisations (AFAO) welcomes the arrival of HIV Self-Tests in Australian pharmacies from mid-December as a critically-important additional tool to help people know their HIV status.

The TGA-approved HIV Self-Tests have been manufactured and supplied by Atomo Diagnostics together with the AFAO, and will reportedly retail for $25 each.

The elimination of HIV transmission remains a key focus for both Australia’s LGBTIQ Community and the Australian Government, and the availability of self-testing throughout many pharmacies come mid-December, should help toward making that goal achievable.

Atomo’s HIV Self-Tests are said to be the only option to support self-monitoring for HIV infection and give individuals the confidence to take immediate action – allowing them to know their status.

Co-founder and Managing Director of Atomo Diagnostics, John Kelly, says the opening of pharmacy channels for supply of the Atomo HIV Self-Tests and the removal of prohibitions on advertising the product and Atomo’s direct-to-consumer website represent a significant step forward in the fight against HIV transmission in Australia.

According to Mr Kelly, AFAO’s support has assisted in driving these regulatory changes, which Atomo believe will materially broaden access to HIV self-testing.

“Atomo continues to lead the way in the innovation and delivery of easy-to-use diagnostic solutions, and the significant broadening in the availability of HIV self-testing, reinforces just how critical a role self-testing increasingly plays in the delivery of improved health outcomes,” he says.

Atomo is reportedly the only company in Australia with an approved HIV Self-Test listed by TGA on the ARTG and is said to be proud to be able to make this vital home screening tool more widely available to the community.

Initially the devices will be available at Serafim’s pharmacy at Taylor Square in Sydney, along with the 777 pharmacy network in WA before coming to other pharmacies in the new year.

Managing Director of the Sydney-based Serafim Pharmacy, Nick Serafim says, “Serafims Bourke St Pharmacy are stocking the Atomo HIV Self-Test especially for those patients not getting regular testing through their doctors.

“The ATOMO HIV self-test provides an accurate and convenient way to test for HIV. This in turn enables patients to seek effective treatment options as soon as possible.”

Western Australia’s Pharmacy 777 Group’s Kristian Ray says that it was proud to get behind such important community health initiative and partner with Atomo Diagnostics to increase the reach of HIV testing to the community.

“Having this Self-Test available in pharmacy is an important step in community pharmacy’s role in HIV prevention,” he says.

According to Mr Ray, community pharmacists provide convenient access and support to connect people to allied health and HIV support services in their local area.

“We are also working to improve access to support across the state including in regional locations where local services may be limited,” he says.

‘A welcome piece of news’

“As we mark the start of HIV Awareness Week, this is a very welcome piece of news,” says Darryl O’Donnell, CEO of AFAO.

“Testing is absolutely critical to preventing HIV transmission. Once people know their status they can start treatment, which allows them to completely suppress the virus, preventing further transmission.

“Testing is the first step and this device gives people who wish to test the choice to do so at home. While stigma and discrimination are easing they still present barriers for many people knowing their status.

“Being able to perform a finger prick test in the comfort of your own home will encourage more people to test for HIV,” sats Mr O’Donnell.

Reportedly, it’s said that there is compelling Australian research to show HIV Self-Tests will increase testing among people who won’t otherwise see a doctor for a test, or who need to test regularly.