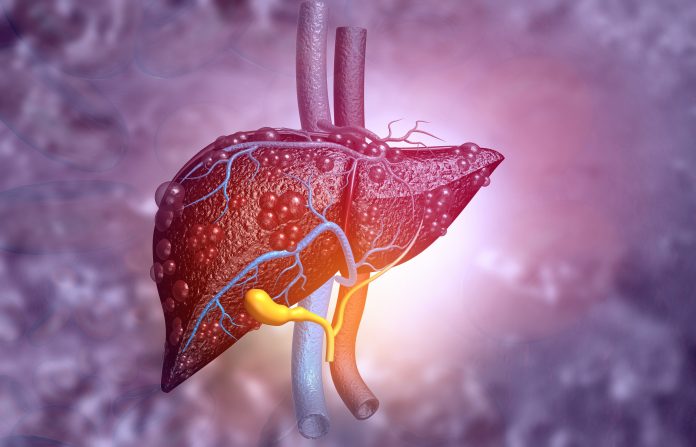 Fructose, the simple sugar found in high quantities in soft drinks, sauces and fast foods, has been found, in recent times, to be up to three times more potent than glucose in increasing liver fat.

In fact, excessive consumption of fructose has been linked to increases in non-alcoholic fatty liver disease (NAFLD), which is one of the most common metabolic disorders and is associated with co-morbidities that include liver failure, cirrhosis of the liver and cancer.

Adding to the current knowledge on the effects of fructose, a new study published in Nature Metabolism reveals the mechanism behind how fructose causes liver damage.

A team of international researchers, including Monash University academics, has discovered that, contrary to previous belief, fructose causes liver toxicity by changing the barrier function of the intestine. 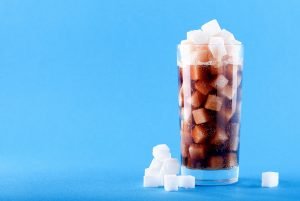 The researchers found that fructose affects the liver only after it causes intestinal barrier disruption, indicating that treatments that prevent this disruption could protect the liver from fructose-induced diseases.

Excessive fructose metabolism in the gut reduces the production of proteins that maintain the gut barrier, which can lead to a chronic inflammatory condition called, ‘endotoxemia’.

Leading Australian metabolic disease expert from Monash’s Institute of Pharmaceutical Sciences, Professor Mark Febbraio, who was part of the international team of researchers explains that the study shows clearly that “fructose does its damage in the intestine”.

“If intestinal barrier deterioration is prevented, the fructose foes little harm to the liver,” he said.

The researchers found that by adding a cell signalling protein called ‘tumor necrosis factor’ (TNF) to hepatocytes stimulates the metabolism of fructose and increases the production of the enzymes that convert the molecule ‘acetyl CoA’ to fatty acids.

“A large increase in the expression of these enzymes was also detected in livers of fructose-fed mice,” said Professor Febbraio.

“Conversely, genetic modification that reduced TNF production was found to protect mice from fructose-provoked NAFLD, which is a very exciting step forward for the treatment of diseases which can evolve from this all too common liver disorder.”

While education and increased awareness around dietary choices and lifestyle habits are the best solutions to the problem of fructose-induced liver disease ­– prevention is better than cure, as they say – ­ for those who progress to the severe form of NAFLD, known as non-alcoholic steatohepatitis (NASH), the findings are promising and offer some hope for a future therapy based on gut barrier restoration.