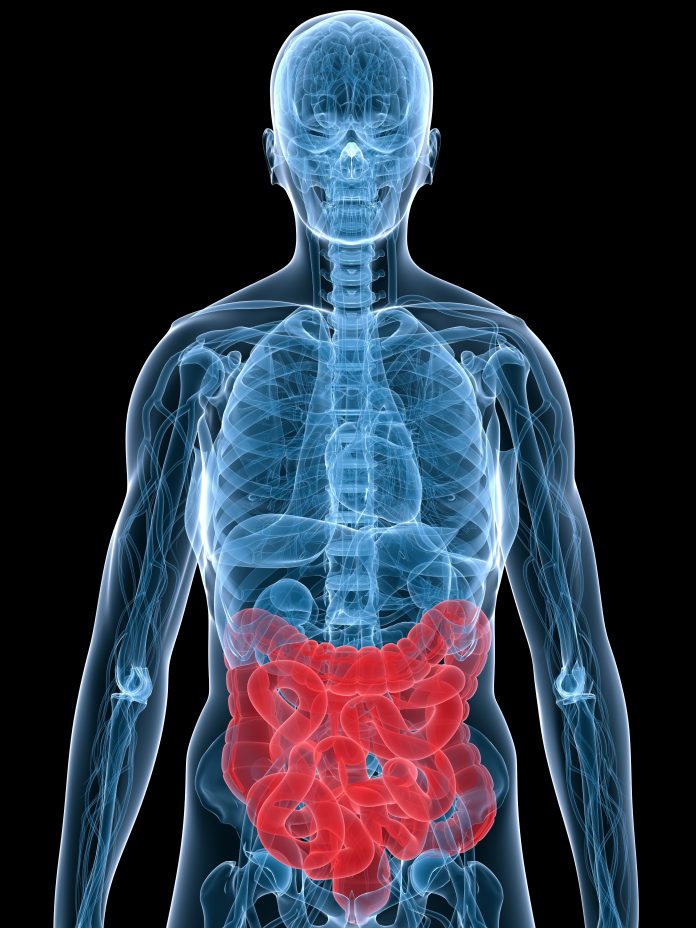 The enteric nervous system in our gut is often referred to as our ‘second brain’, but how it communicates with our ‘first brain’ has represented a challenge for gut health specialists. Until now.

New research from Adelaide’s Flinders University, published in the American Journal of Physiology, has discovered how specialised cells within the gut can communicate with both the brain and spinal cord – said to have previously been a major mystery in this field.

According to study author Professor Nick Spencer from the university’s College of Medicine and Public Health, “the gut-brain axis consists of bidirectional communication between the brain and the gut”, which he says “links the emotional and cognitive centres of the brain with peripheral intestinal functions”.

“Recent advances in research have described the importance of gut microbiota in influencing these pathways, but we had yet to uncover how the communication was working,” he said.

So, how does the gut communicate with the brain, thereby aiding the regulation of elements such as mood?

The study reveals a breakthrough discovery regarding how certain cells in the gut wall communicate with sensory nerve endings.

“Within the gut wall lie specialised cells called enterochromaffin cells [ECs] that produce and release hormones and neurotransmitters in response to particular stimuli that are ingested when we eat,” Professor Spencer said. “These ECs release the vast majority of serotonin into the body, so our study has uncovered a major clue into how the food we eat stimulates the release of serotonin, which then acts on the nerves to communicate with the brain.”

Pointing to the “direct connection between the serotonin levels in our body and depression, and how we feel”, he adds that understanding the processes by which communication occurs between the gut and the brain – “how the gut ECs communicate with the brain” – is crucial.

According to the study, the research team made its discovery using a neuronal tracing technique developed in their lab, allowing them to clearly see the sensory nerve endings in the gut wall.

“This hasn’t been possible until now because there were so many other types of nerves also present in the gut,” Professor Spencer said. “It was like finding a needle in a haystack.”

The technique allowed the researchers to observe that ECs probably release substances by a process of diffusion, which then acts on the sensory nerves that communicate with the brain. The study authors report that no direct physical connection between the ECs and sensory nerve endings was found, contrary to some suggestions.

“The gut is the only organ with its own nervous system, known as the enteric nervous system or the second brain,” Professor Spencer said. “We now have a better understanding of how this ‘second brain’ communicates with the ‘first brain’.”

The role of diet in mental health

As gut health science continues to evolve, experts are learning more about the connection between what we eat, our gut health and, in turn, how we feel. The role of nutrition and gut health is increasingly seen to play a crucial role in mental health.

According to a recent article on the Dietitians Australia website, “a nutritious diet is not just good for your body, it’s good for your brain and mental health, too”. The organisation states that “a healthy diet is linked with better stress management, concentration and improved mental health”.

There are several ways in which diet can influence mental health, Dietitians Australia says, including its role in inflammation, and also gut health.

“Healthy eating means a well-fed and more diverse population of microbes in our gut,” the article says. “Science is now uncovering just how much influence our gut microbes can have on our mental health.”

While Dietitians Australia is clear that no single diet represents the best way to eat when it comes to mental health, the article lists some general tips to help support good mental health, including:

This article was originally published in the May issue of Retail Pharmacy magazine.