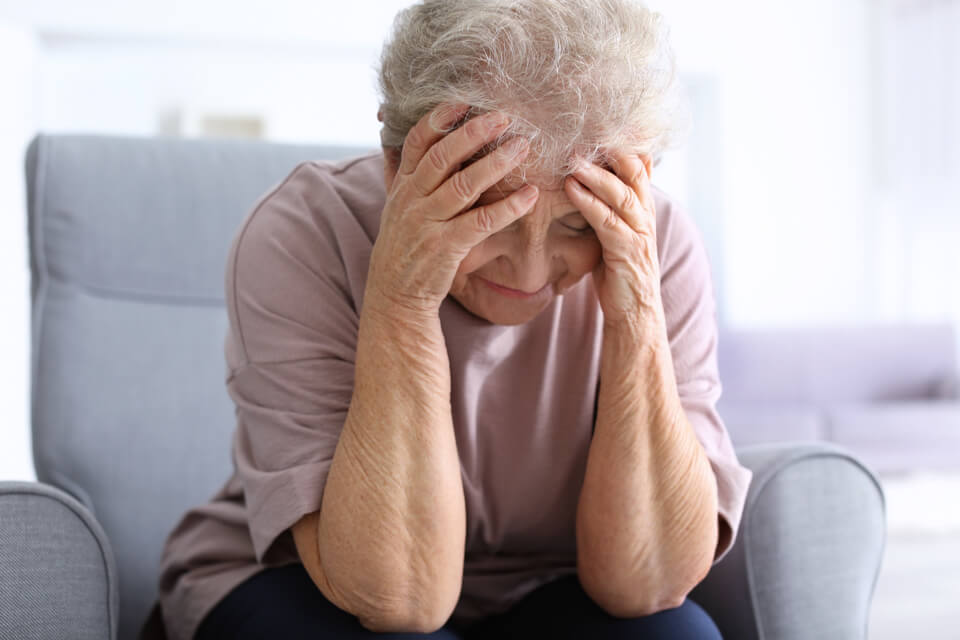 The link between optimal nutrition and immune function is well known. It’s also known that protein-energy malnutrition, particularly among frail, elderly people, can lead to a compromised immune system and increased risk of illness and infection. 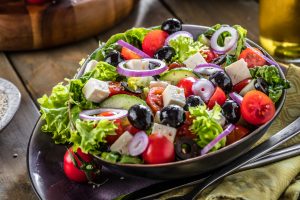 Nutrition is key for a healthy, functioning immune system, says Advanced Accredited Practising Dietitian Dr Elizabeth Isenring, pointing out that gut health plays a key role here as well. This is because, as she adds, more than 70 per cent of our immune tissue is in and around the gut.

“So, by improving gut health and having adequate and optimal nutrition, it’s actually the best way to ensure that our immune system is working the way that it was designed to – protecting us from the nasties,” she said.

Community pharmacist and master herbalist Gerald Quigley agrees that the role of nutrition in immunity is fundamental.

“We need every bit of nutrition,” he said. “We need a lot of protein. So, meat, chicken, fish – fundamental for core strength. And many [older] Australians don’t get anywhere near enough protein across the day. Many of them have been through the fat-free era, where they were told to stay away from fat. And that’s been shown to be completely wrong. They need [healthy] fat to help satiety and help them maintain energy across the day. And of course, they need suitable carbs – mainly vegetables with some fruit.”

“We find these naturally in our oily fish,” she said, citing examples of “salmon, and to a smaller degree, tuna and mackerel, and any of the white fish”.

“Ideally, it’s important to have fatty fish two or more times a week. Then, obviously, we get healthy fats in other foods, like olive oil, avocados, and nuts and seeds, but that might be [something] to consider supplementing if needed.”

“So, overall, in terms of nutrients,” Dr Isenring continued, “eating a healthy, balanced diet with really good protein is key. But we do know that there are some specific nutrients that are really important in helping our immune system to work effectively.”

These nutrients, she adds, include vitamin D, “which is a big one” in terms of immune function. Interestingly, she says we receive only about “10 per cent of our vitamin D through food”, including oily fish and full-fat dairy, with the main source of vitamin D being safe “exposure to the sun”. This, she adds, “can be a little bit tricky for some of our vulnerable population who might not be getting out into the sun enough”.

Other key nutrients that play a significant role in immune function include vitamin C, zinc, and magnesium, all of which, according to Dr Isenring, “have key roles in helping our immune system to work effectively”.

She adds that these are naturally found in food, “particularly in our vegetables, fruits, legumes (lentils and chickpeas), and our wholegrain cereals”. She advises including a “mixture of colours” when it comes to fruit and vegetables. “Eating a rainbow is absolutely key,” she said.

Mr Quigley added: “Zinc, vitamin C and vitamin D are fundamental nutrients for immune function. And usually, if they come to see me, they’d be put on a supplement, because they [may] not be absorbing [the nutrients] from their foods. Many of them are taking [various medications, which may] reduce their ability to digest food right from the start.”

While dietitians and other healthcare providers will typically advise a ‘food first’ approach when making recommendations around adequate nutrition for optimal health, for some in the community this may not be completely possible due to the various impacts on dietary intake that may occur as we age (such as reduced appetite – more on that later).

For those who are struggling with eating enough to meet nutrient requirements, supplementing with vitamins, minerals and supplements – along with high energy, high protein powders, such as Sustagen, AdVital and Ensure, for those who are underweight – can help.

“I would always recommend diet first, and ensuring they’re eating a healthy balanced diet,” Dr Isenring said. For those who aren’t able to get their recommend nutrients through diet alone, this is where topping up “with some key nutrients such as vitamin D, vitamin C, magnesium and zinc” can help, she adds.

“For those who really are nutritionally depleted, I’d have a think about a good sort of protein-energy supplement – so, things like AdVital, Sustagen, Ensure, those sort of protein supplements,” she continued. “Protein and nutrient shakes are great, particularly if people aren’t very hungry, and they’re still very nourishing.”

Mr Quigley emphasises that nutrition supplements such as Sustagen should be used in addition to regular meals, not as meal replacements.

Given the role of gut health in immune function, Dr Isenring adds that, particularly for those who aren’t consuming enough pre- and probiotics through food, it may be worth considering pre- and probiotic supplements, which are “common and sold in pharmacies”.

Among factors that can impact dietary intake as we age is a decreased appetite, says Dr Isenring.

“So, not feeling as hungry and not actually wanting to spend as much effort cooking and preparing [meals],” she said. “I quite frequently see elderly men, and it might have been their wives who were usually the ones who have cooked and catered for them. And … now they’re on their own, and they either don’t have great cooking skills or just really don’t want to fuss. So, they’re often having lots of quick and easy options – lots of tea and biscuits, and those sorts of things, which can provide calories, but don’t often have the vitamins and minerals in them, that we need for the immune system.”

Another impact on nutritional intake is chronic disease status. Dr Isenring says conditions such as heart disease or diabetes, or gut health issues can put older people at risk of malnutrition because they may be adjusting to different dietary requirements or may not be absorbing nutrients properly.

“For some it can be due to different disease,” she said. “So, even though they might be eating OK, because they’re not absorbing properly – they’ve got gut issues or they’ve got increased requirements with their chronic conditions – they’re still just not meeting the requirements they need for a healthy immune system.”

The many issues that can impact nutrient intake among the elderly make them “a vulnerable group with unique requirements”, Dr Isenring says, with lack of appetite, poor cooking skills, mobility issues, food access and security putting them at risk of malnutrition and therefore at increased risk of contracting various viruses and illness due to compromised immune systems.

“If you’re only having tea and biscuits or little snacky things, you’re not going to be getting the nutrition to actually make sure that your immune system is working as effectively as it should be,” she said.

For more and to read the feature in full as it appears in the March issue of Retail Pharmacy magazine, visit: retailpharmacymagazine.com.au/magazine/retail-pharmacy-march-2022/