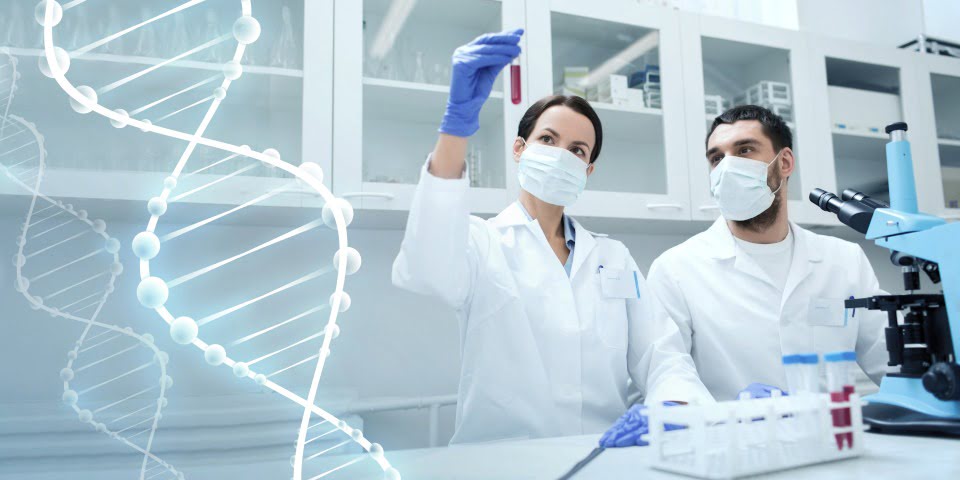 Antimicrobial resistance to superbugs has been evolving and is one of the top 10 global public health threats facing humanity, according to the World Health Organization.

The multi-disciplinary project driven by EMBL Australia researchers at Monash University and Harvard University will provide a pathway to increasing the effectiveness of antibiotics, without clinicians having to resort to risky strategies of giving patients higher doses or relying on the discovery of new types of antibiotics.

During a bacterial infection, the body uses molecules called chemoattractants to recruit neutrophils to the site of the infection. Neutrophils are immune cells with the ability to encapsulate and kill dangerous bacteria, critical to the immune response. Researchers attached a chemoattractant to an antibiotic, enabling them to enhance the recruitment of immune cells and improve their killing ability.

“When looking at how our immune system can fight bacteria there are two important aspects we look at. The first is our ability to entrap bacterial cells and kill them. The second is the signals – the chemoattractants – calling for more neutrophils, white blood cells which lead the immune system’s response to resolve infection,” says Dr Jennifer Payne, the lead researcher from EMBL Australia and the Monash Biomedicine Discovery Institute.

The researchers linked a chemoattractant known as formyl peptide to vancomycin, a commonly used antibiotic that binds to the surface of the bacteria, and performed their studies on golden staph infections, one of the more problematic antibiotic-resistant bacteria.

“We’ve been working on using dual-function antibiotic-chemoattractant ‘hybrids’, which improve the recruitment of neutrophils and increase the engulfing and killing of the bacteria,” says Dr Payne.

“By stimulating our powerful immune system in this way with the immunotherapeutic antibiotic, we’ve shown in mouse models that the treatment is 2-fold more effective than just using the antibiotic alone at one-fifth lower dose,” says Associate Professor Max Cryle, an EMBL Australia Group Leader at the Monash Biomedicine Discovery Institute.

“This very promising new avenue of research is bringing a lot of potential benefits to the ever-increasing threat of drug-resistant superbugs,” says Associate Professor Cryle.

Instrumental to the project was funding from VESKI and Melbourne sister city foundation that took Dr Payne across the world to Boston to learn and carry out microfluidic research learning and collaborating with Associate Professor Daniel Irima, and Dr Felix Ellett, Harvard experts in this field.

“Microfluidics was ground-breaking for this research, as it allowed us to generate an infection-on-a-chip to monitor the recruitment of human immune cells, and observe in real-time how our immunotherapeutic enhances their ability to kill MRSA. Just like what would happen in our body” says Dr Payne,

Partners are being sought to continue this research into clinical trials with the potential of developing a preventative antibiotic strategy in the intensive care environment to protect our most vulnerable.

The work has resulted in a patent covering the immunotherapeutic, with the IP owned by Monash University.