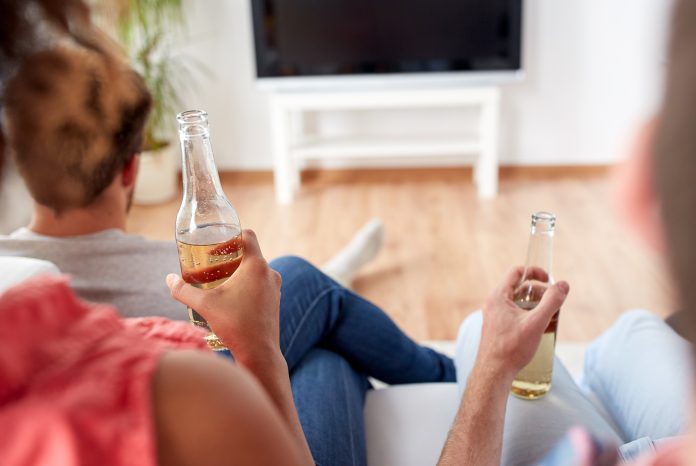 One-in-five Australians have purchased more alcohol than usual during the COVID-19 pandemic and are showing growing concerns over drinking habits according to a new YouGov Galaxy national poll.

20% of Australians purchased more alcohol and 70% of them are drinking more alcohol than normal, with one third (33%) now using alcohol daily.

“Alcohol sales are up over the past month and while the alcohol industry wants you to believe that people aren’t actually drinking that alcohol, this YouGov Galaxy research reveals the truth,” FARE CEO Caterina Giorgi said.

The poll found that almost one third of people (32%) who purchased more alcohol are concerned about their own drinking or someone in their household’s drinking, and 27% are now drinking alcohol to cope with anxiety and stress.

Ms Giorgi says there is great concern about the harmful impacts of this increase in alcohol use.

Ms Giorgi says that governments need to be taking action now to ensure that harms from alcohol don’t increase now and into the future.

“We need to get ahead of this before it’s too late and this involves action from governments across the country to address the alcohol industry’s aggressive marketing practices, place limits on late night and rapid online alcohol product delivery, boost funding for our alcohol and other drug services and provide messages to the public on how to reduce the risks from drinking alcohol as part of their current public health campaigns,” she said.

A network for pain management