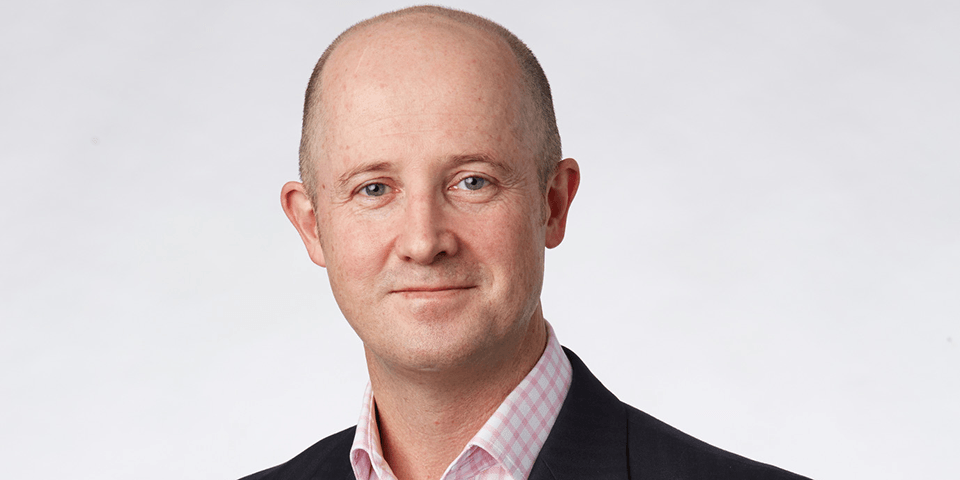 MedAdvisor has appointed Simon Glover to the role of Chief Financial Officer.

Carlo Campiciano, one of the original founding team members of the digital medication management company, is stepping down from the role in August and is set to continue as Company Secretary as he transitions towards retirement.

Mr Glover has held a number of senior finance roles in large listed companies such as Tabcorp Holdings and Coles Group. He also brings previous industry experience from his time at Mayne Pharma.

Additionally, in a role relating to the international growth of the Jetstar airline before 2006, he was responsible for all finance matters.

Mr Campiciano will complete the preparation of the 2019 annual financial reports and facilitate the transition of the role to Mr Glover.

Mr Read says Mr Glover’s appointment will add depth and experience to the executive team as it pursues international expansion.

Mr Glover says that with the health tech industry one of high growth and continuous evolution, he looks forward to being part of the company’s next growth phase.