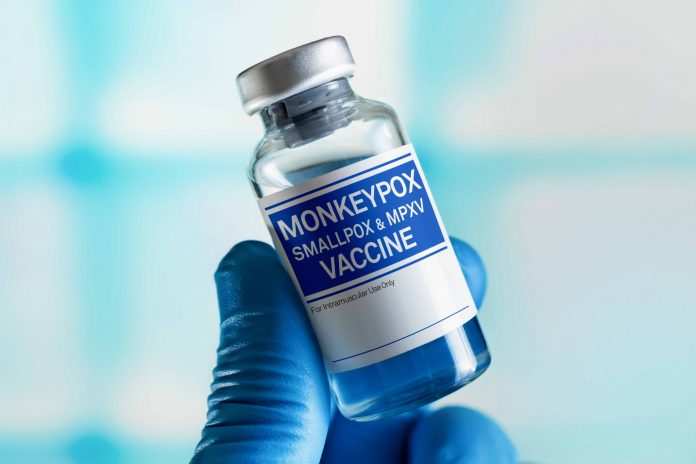 The Federal Government has announced it has secured 450,000 doses of the monkeypox vaccine, with 22,000 doses expected of the vaccine expected to arrive in Australia later this week. The remainder of the doses will arrive this year and into 2023.

The monkey vaccine will be available for populations most at risk of transmission through GP surgeries and medical centres.

With increasing transmission of this virus around the world, this announcement from the Federal Government has been welcomed by industry bodies, including the Royal Australian College of General Practitioners (RACGP) as well as the Australian Federation of Aids Organisations (AFAO).

“This is a breakthrough moment in the fight against the monkeypox virus,” says RACGP Rural Chair Dr Michael Clements.

While Australia hasn’t seen many monkeypox virus cases so far, Dr Clements says rolling out this vaccine will limit its community transmission and stop it from taking hold.

Acting CEO of AFAO Heath Paynter commends the government for securing the vaccines saying that this is a “critical forward defence against transmission”.

“The availability of the monkeypox vaccine for people who need it is a critical forward defence [that] will help people look after their own health as well as that of people they’re intimate with,” says Mr Paynter.

The Australian Advisory Group on Immunisation (ATAGI) recommends key groups be vaccinated against the monkeypox virus, with states and territories responsible for managing the rollout within their jurisdictions.

“Prioritising access to the initial doses [is] based on who is at greatest risk of exposure or severe illness and their local context,” says Dr Clements, calling for community calm throughout the rollout.

“Once again as a community we all have a role to play,” says Dr Clements.

“Given everything we have been through over the last two and a half years, it’s natural for people to be anxious or concerned about a new virus entering our shores.

“You can be reassured that this virus is not nearly as easy to contract as Covid-19 and although it’s a cousin of smallpox it is not anywhere near as deadly.

“So, there is no need for undue alarm – however, there are small but important steps we call all take to limit transmission of this virus including having those at-risk populations vaccinated as soon as possible,” he says.

Dr Clements says it’s also “critical that we do not stigmatise those who contract the virus”, and that despite media reports “anyone can contract the monkeypox virus”.

“[This] is not a sexually transmitted disease,” says Dr Clements. “This is just a virus, and we need to deal with monkeypox without stigma or unhelpful commentary.”

Dr Clements says that anyone who displays symptoms of the virus, including a fever, a distinctive rash that looks like tiny blisters and swollen lymph nodes, should seek care as soon as possible.

“Those who have recently returned overseas, or who have been in contact with a case here in Australia, and who develop any of these symptoms should be particularly alert and seek medical advice immediately,” he says.