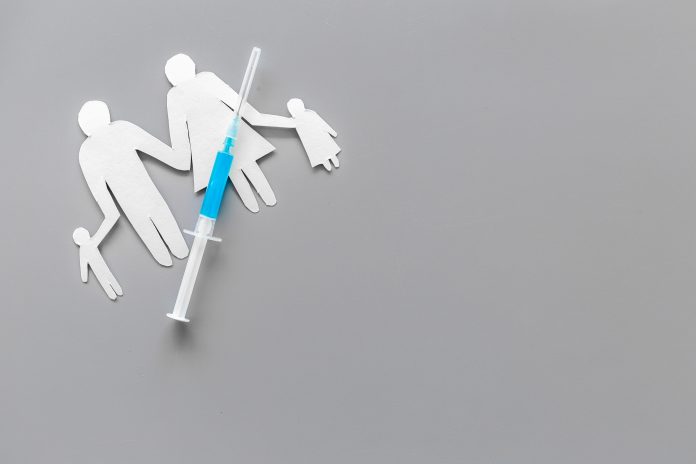 Following the press conference on 29 June, during which the Guild National President Professor Trent Twomey spoke about the frustrations surrounding the bungled vaccine rollout, Chris Owen, Acting President of the Pharmacy Guild of Australia, Queensland Branch has echoed these sentiments saying that the Federal Government’s failure to activate all pre-approved community pharmacy locations as Covid-19 vaccination hubs is putting Queenslanders at increased risk.

“More needs to be done to protect Queenslanders from the spread of Covid-19,” says Mr Owen today, as parts of the state enter the first day of this week’s three-day snap lockdown.

“Over 800 more community pharmacies in Queensland are waiting to join the Covid-19 vaccine rollout to protect Queenslanders and stop these revolving lockdowns.”

Mr Owen says that this inaction “in allowing all community pharmacies to actively vaccinate smacks of bureaucratic mismanagement and bias towards other primary healthcare models”.

“Not having all community pharmacies as local Covid-19 vaccination hubs puts Queenslanders at greater risk of transmission,” he says adding that this is also resulting in “further social and economic despair due to lockdowns”.

“The Queensland Government has recognised this and requested the Commonwealth activate all community pharmacies in Queensland.

Adding to the comments made by Professor Twomey at the press conference on 29 June, Mr Owen agrees that “the issue [with vaccines] isn’t supply”.

“The Commonwealth Government is considering sending 20 million AstraZeneca vaccines to the Pacific Islands.

“It’s not good enough when we have over half the Australian population, including much of Queensland, now in lockdown,” he says, comparing the vaccine rollout without all community pharmacies activated to an “eight-cylinder car running on two cylinders”.