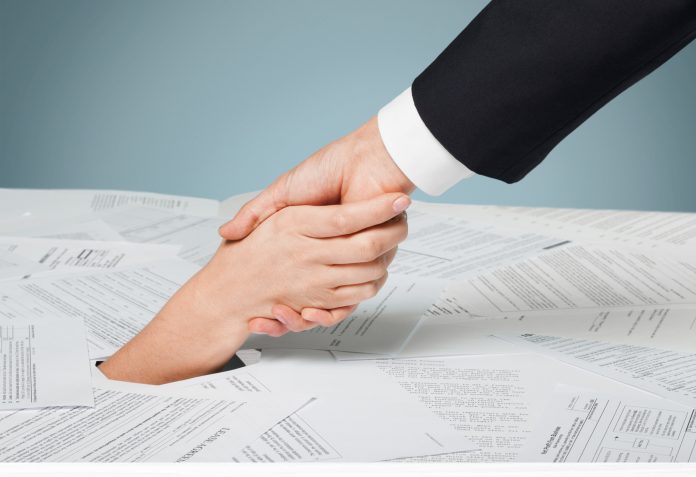 The national tenancy framework announced by Prime Minister Scott Morrison today will see businesses suffering a major downturn eligible to have their rents reduced by the same proportion as their revenue has fallen.  This rental reduction will be a combination of at least 50% rent waiver and a rent deferral.

Businesses will have a minimum of 12 months after the downturn to pay the deferred rent. The Prime Minister also urged financiers to support property owners who would be affected by the new rules.

The move came about after the nation’s key retail industry groups including the National Retail Association (NRA), Pharmacy Guild of Australia, and Shopping Centre Council of Australia (SCCA) initially proposed a national Code of Conduct for retail leasing as part of a set of mutually Agreed Leasing Principles released by the groups on March 31, 2020. Given retail leasing is regulated in each jurisdiction, a key purpose of a Code was to ensure a nationally consistent approach, and efficient and timely application given the rapid commercial impacts arising from COVID-19. The parties have been working in good faith on the development of a Code, which included a Draft Code being submitted to National Cabinet on Sunday April 5.

NRA Chief Executive Officer Dominique Lamb said while she had not yet had time to fully review the code, the changes described by the Prime Minister would help ensure the economic pain was not focused solely on small retail businesses.

Ms Lamb also welcomed the call for banks to support shopping centre owners through the crisis.

“There are no simple answers to these challenges, and all players in the business tenancy space will need to rely on each other to make it through,” Ms Lamb said.

The National President of the Pharmacy Guild of Australia, George Tambassis, said the Code would provide clarity for commercial tenants, including community pharmacies, where they need to negotiate arrangements with landlords during the COVID-19 downturn.

“Fundamentally, as the Prime Minister said, it is about sitting down and working out an agreed course so that we can all get through this together, and with normal business and employment able to resume,” Mr Tambassis said.

“A lot of the principles under the Code the SCCA has already agreed to, including publicly and independently committing to not terminating leases for the non-payment of rent a few weeks ago.

“We welcome the approach to proportionality, which we understand provides a set of guiding principles and examples, which will ultimately be negotiated on a case-by-case basis.

“The SCCA’s key focus is on small, medium and family businesses.

“Every day, our members are having hundreds of conversations with their retailers. Like many other industries, centre owners are receiving high volumes of requests for assistance. These are being worked through as quickly as possible”, Shopping Centre Council CEO Angus Nardi said.

All groups look forward to working with States and Territories on regulation, particularly to ensure a uniform approach.

“All of our groups engaged on retail lease legislation across the country, and we look forward to the next stage of work. We call on States and Territories to work together to ensure a uniform approach and efficient application,” Ms Lamb said.