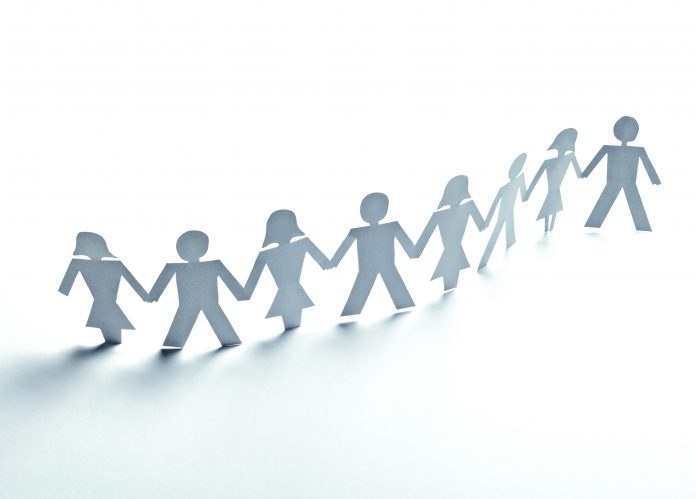 People living with HIV (PLHIV) are leading a new campaign from NSW’s leading HIV organisation ACON, which urges people to rethink HIV stigma, and calls for a greater focus on strengthening allyship through empowering messaging for the entire community to consider.

It’s Time to Think Positive About HIV seeks to highlight ways HIV stigma experienced by PLHIV can be addressed through embracing positive behavioural and attitudinal change.

Led by PLHIV, the campaign features a video that centres personal stories of people living with HIV and the HIV negative allies in their lives. These stories provide a blueprint for community on how to support those in our lives who are living with HIV. The campaign acknowledges how changes in behaviour are fundamental to addressing HIV stigma.

“The first in a series of community engagements we will be having on this issue, It’s Time to Think Positive About HIV is ACON’s new campaign addressing HIV stigma, showcasing the very best of allyship between HIV-negative people and people living with HIV,” says ACON CEO Nicolas Parkhill.

“The campaign will add to efforts being made towards changing how we all see HIV, and how stigma can be overcome and resolved through positive framing. Instead of demonstrating the harms of HIV stigma, this evocative campaign shows how to best support people living with HIV with uplifting messages that bridge the serodivide.”

Karl Johnson, Manager of ACON’s Gay Men’s Sexual Health Programs, says at the heart of the campaign is a call to action that has universal appeal and is useful to the entire community.

“How do you make an HIV stigma campaign that speaks to the lived experience of HIV? Put people living with HIV at the centre of the work,” says Mr Johnson.

“We are extremely proud of the way PLHIV shaped and informed this campaign every step of the way. Centring our community and utilising our experiences to create a tangible and relatable message that encourages both positive and negative people to rethink HIV stigma is not only essential, it’s best practice.”

To shift responsibility away from PLHIV who have in the past shouldered the burden of tackling HIV stigma, the campaign video focuses on the experiences of both PLHIV and HIV-negative people in an effort to rebalance this responsibility.

The new campaign is aligned with the new NSW HIV strategy 2021-2025 which calls on ending HIV stigma in aid of supporting PLHIV and preventing transmission.

It’s Time to Think Positive About HIV campaign has been funded by Gilead.

To view the videos, go here.