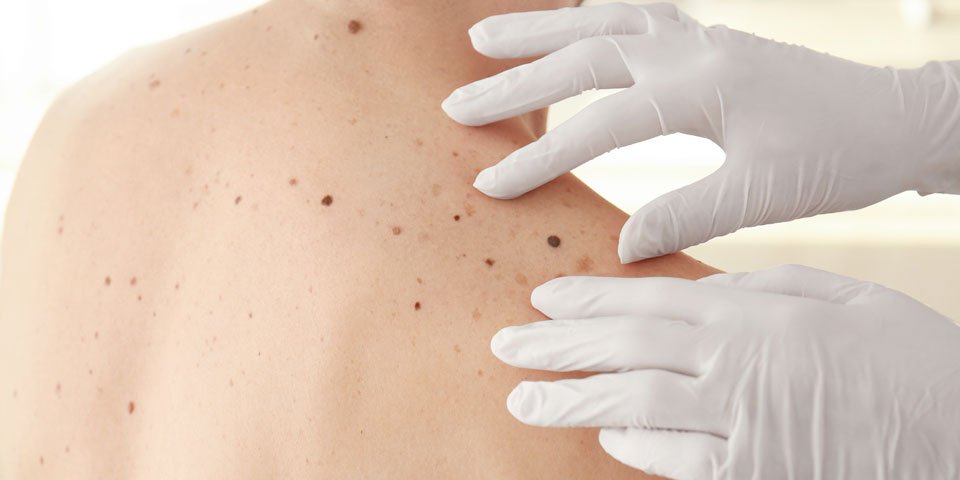 Responsible for more than 1,700 deaths each year in Australia, melanoma is the deadliest form of skin cancer, but now researchers from the Centenary Institute have developed a new approach to fighting melanomas that fail to respond – or are resistant – to standard treatments.

In their pre-clinical study, the researchers found that use of the chemotherapy drug temozolomide, in combination with chloroquine, was able to kill medication-resistant melanoma cells.

Joint senior author of the study Dr Abdullah Al Emran, affiliated with both the Centenary Institute and Harvard Medical School, says that melanoma was often quite ‘plastic’ in nature.

“What we mean by this is that melanoma can change its biology to more resistant forms during treatment. The cancer cells adapt to treatment over time and continue to survive and grow. Our use of temozolomide and chloroquine has shown however that these resistant forms are still able to be killed,” says Dr Emran.

In the study, the researchers investigated BRAF positive melanoma cells. Accounting for about half of all melanomas, a mutation in the BRAF gene promotes cancer cell growth.

The use of temozolomide and chloroquine activated innate death (self-destruct) mechanisms within the melanoma cells targeted. These death mechanisms are normally triggered by the immune system when trying to resist viral infections or attacks from other micro-organisms.

Professor Peter Hersey, Head of the Centenary Institute’s Melanoma Oncology and Immunology Program and joint senior author of the paper, says that although treatment of melanoma over the past 10 years had improved enormously, only about 50% of patients survived beyond five years.

“We need new approaches to overcome this treatment resistance and to reduce mortality rates. Our findings have important implications for future patients failing current melanoma treatments.”

The study was published in the Journal of Investigative Dermatology and utilised melanoma cells from patients as well as experimental mouse models.