Nominations open for Guild’s Pharmacy of the Year awards 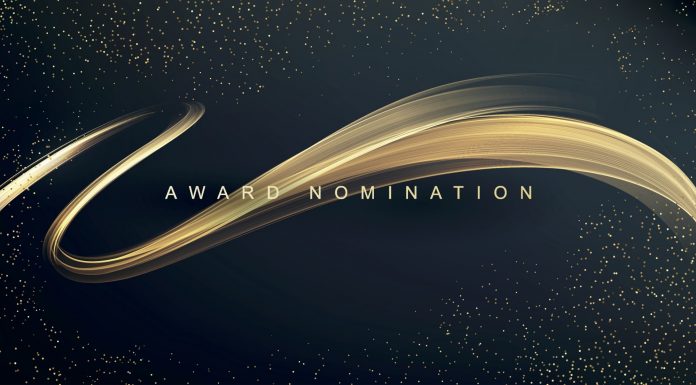 Nominations are now open for the Pharmacy Guild of Australia’s 2023 Pharmacy of the Year awards.

The 2023 awards will continue the 2022 format where members of the public, as well as those in the profession, are invited to nominate their favourite pharmacy.

Last year this resulted in a record number of nominations.

The awards are recognised as the benchmark for excellence in the community pharmacy sector.

They seek to identify highly motivated and adaptable pharmacy practices which stand out for their delivery of innovative and effective healthcare to support their community.

“These awards recognise the very best in the community pharmacy profession as it continues to innovate and develop new ways of helping to improve the health outcomes of the patients’ community pharmacies serve,” says National President of the Pharmacy Guild of Australia, Trent Twomey.

“Everyone should nominate their favourite community pharmacy so they are in the running for this coveted award.”

Nominations can be made in three categories:

The awards are sponsored by Care Pharmaceuticals whose General Manager, Jonathan Biddle says his company continued to be proud of its involvement in an event, which celebrates excellence in the profession.

“The opening up of public nominations has been a great initiative and means we are hearing about more and more brilliant pharmacies,” he says.

”Through this very worthwhile event, we at Care Pharmaceuticals are proud to be able to give back to that sector which is so much a part of our everyday business.

“It highlights some of the amazing things community pharmacies are doing every day and enables them to be celebrated nationally.”

Characteristics that can lead to being recognised as the Guild Pharmacy of the Year include:

The category winners and overall winner of the Guild Pharmacy of the Year awards will be announced at the 2023 APP Conference, held on 23-26 March 2023 at the Gold Coast Convention Centre.

The Guild Pharmacy of the Year awards are an initiative of the Pharmacy Guild of Australia, sponsored by Care Pharmaceuticals.

To nominate a pharmacy, visit: guild.org.au/news-events/guild-awards/pharmacy-of-the-year