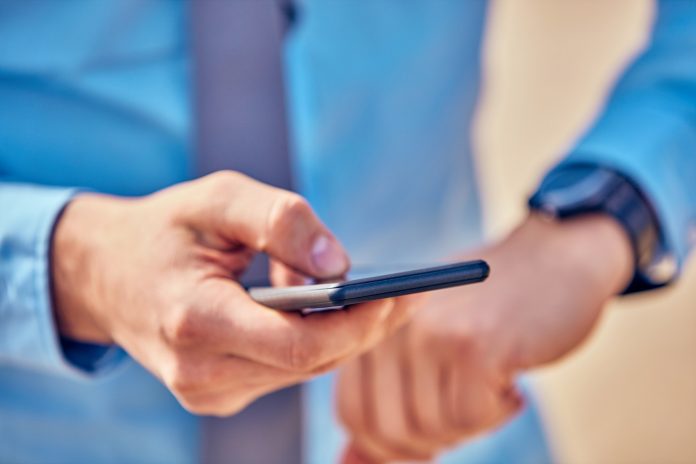 Australians are addicted to their mobile phones and their inability to disconnect could be endangering their health, a Monash University study shows.

The Australia-first study, measuring nomophobia (no mobile phone phobia) and its consequences, shows 99.2% of users have some fear of being without their phone.

And for 13.2% of the population, their level of nomophobia is severe – leading to an increased risk of dependence and dangerous use.

The study, Nomophobia: Is the Fear of Being without a Smartphone Associated with Problematic Use, was published in the International Journal of Environmental Research and Public Health.

Researchers from BehaviourWorks Australia, part of the Monash Sustainable Development Institute (MSDI) surveyed 2838 Australians on their psychological attachment to their phone and usage habits. They found almost half of all participants (43.3%) spent upwards of three hours a day on their phone. The more they used their phone, the higher their level of nomophobia and the greater their risk of problematic dependent, prohibited or dangerous usage.

Young people aged 18 to 25 had the highest level of nomophobia and males were almost twice as likely to engage in dangerous use than females.

In Australia, 84% of the population has mobile phone internet access, and there are more mobile phone subscriptions than people (109.6 per 100 inhabitants).

The study found mobile phones cause friction between the digital and physical worlds. A user’s dependency on their phone for a sense of belonging, connectedness and social identity may even reduce their capacity to navigate social bonds offline.

Lead researcher, PhD candidate Fareed Kaviani, said phones had become part of our lives, but they should be used with caution.

“I think we have habitualised the device into our lives, on both a structural and individual level. The fear of being without one’s mobile phone may be a rational response when we have come to rely on them for staying in contact with friends and family, using the digital wallet, scanning QR codes for entry into venues, or to read shopping lists and access information,” Mr Kaviani said.

“Use becomes problematic when the digital takes precedence, to the detriment of the physical. Habits are involuntary, and mindless engagement can continue in physical environments where use is prohibited, like the cinema or library, or even become dangerous, such as using a phone while driving or crossing the road.

“If your smartphone use is having a deleterious impact on the physical and/or psychological health of yourself or those around you, then that is a problem. But I think the device, if used mindfully, can be a complement to the supercomputer we already carry around in our heads.”