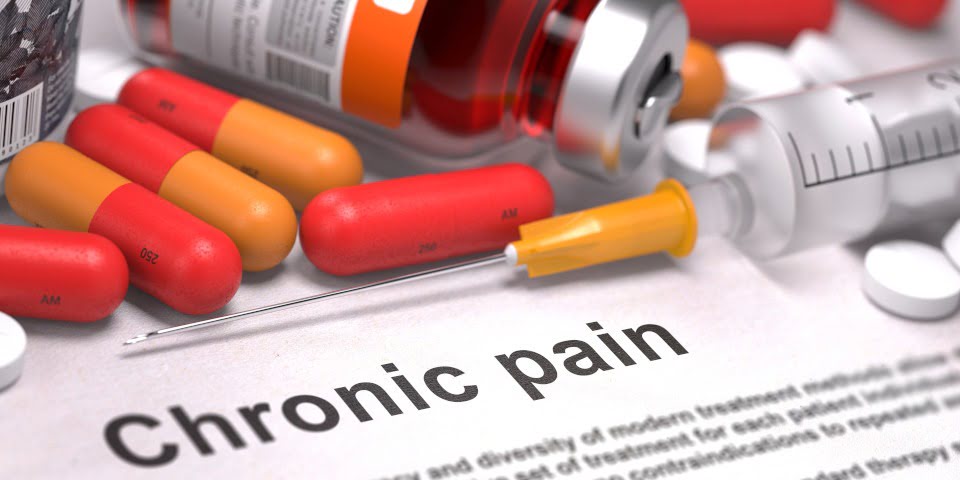 Monash University researchers have made a breakthrough discovery that could pave the way for the development of non-opioid drugs to safely and effectively treat neuropathic pain.

Neuropathic pain is a type of chronic pain that can occur if the nervous system is damaged or not working correctly, and can be caused by injury, virus infection or cancer treatment, or be a symptom or complication of conditions such as multiple sclerosis and diabetes.

The new study, led by world-renowned drug researchers from the Monash Institute of Pharmaceutical Sciences (MIPS) and the Monash Biomedicine Discovery Institute (BDI), has demonstrated a new mode of targeting the adenosine A1 receptor protein, which has long been recognised as a promising therapeutic target for non-opioid painkillers to treat neuropathic pain but for which the development of painkillers had failed due to a lack of sufficient on-target selectivity, as well as undesirable adverse effects.

In the study, Monash researchers used electrophysiology and preclinical pain models to demonstrate that a particular class of molecule, called a ‘positive allosteric modulator’ (PAM), can provide much more selective targeting of the A1 receptor by binding to a different region of the protein than traditional, previously investigated, activators.

Another breakthrough in the study was facilitated by the application of cryo electron microscopy (cryoEM) to solve the high-resolution structure of the A1 receptor bound to both its natural activator, adenosine, and an analgesic PAM, thus providing the first atomic level snapshot of where these drugs bind.

Chronic pain remains a widespread global health burden, with lack of current therapeutic options leading to an over-reliance on opioid painkillers, which provide limited relief in patients with chronic (particularly neuropathic) pain, while exhibiting severe adverse effects, such as respiratory depression and addiction.

The new Monash discovery provides the opportunity for researchers to develop non-opioid drugs that lack such side effects.

Co-corresponding author of the study and Dean of the Faculty of Pharmacy and Pharmaceutical Sciences (home to MIPS), Professor Arthur Christopoulos says “The world is in the grip of a global opioid crisis and there is an urgent need for non-opioid drugs that are both safe and effective.”

Associate Professor Wendy Imlach, who is the head of the Pain Mechanisms lab at BDI and a co-corresponding author of the work, states “This study has helped us to better understand mechanisms underpinning allosteric drug actions. One of the exciting things we found is that not only were the PAMs able to decrease neuropathic pain with minimal unwanted effects, but they actually increase their level of effectiveness as the pain signals in the spinal cord get stronger – thus highlighting the potential for allosteric medicines that are uniquely sensitive to disease context”.

Professor Christopoulos adds “This multidisciplinary study now provides a valuable launchpad for the next stage in our drug discovery pipeline, which will leverage structure-based insights for the design of novel non-opioid allosteric drugs to successfully treat chronic pain.”