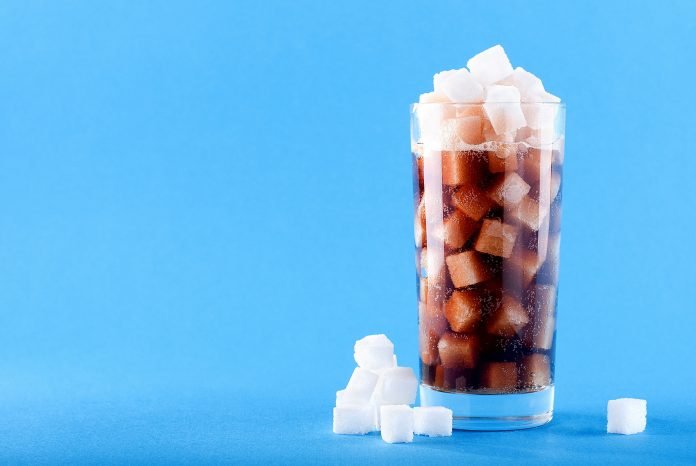 International research published in the journal Gut reveals that drinking two or more sugar-sweetened drinks per day could increase the risk of getting bowel cancer before the age of 50 among women.

The study also found that drinking sugar-sweetened drinks consistently as a teen could increase the chances of developing bowel cancer later in life.

Positively, the study found that swapping sugary soft drinks for the no-sugar varieties may be a better alternative, as replacing sugar-sweetened drinks with artificially sweetened drinks, coffee or milk was linked to a lower risk of bowel cancer.

“Reducing intake and/or [substitution] with other, healthier beverages among adolescents and young adults may serve as a potential actionable strategy to alleviate the growing burden of bowel cancer before the age of 50,” they conclude.

While this article is an observational study, and therefore can’t establish, only correlation, the researchers point out that there are some biologically plausible explanations for their findings: sugar-sweetened drinks suppress feelings of satiety, so risking excess energy intake and associated weight gain.

These drinks also prompt a rapid rise in blood glucose and insulin secretion, which, over the long term, can induce insulin resistance, inflammation, obesity and type 2 diabetes, according to the researchers.

The researchers also suggest that emerging evidence links excess fructose consumption to an impaired gut barrier function and increased gut permeability, which could promote the development of cancer.