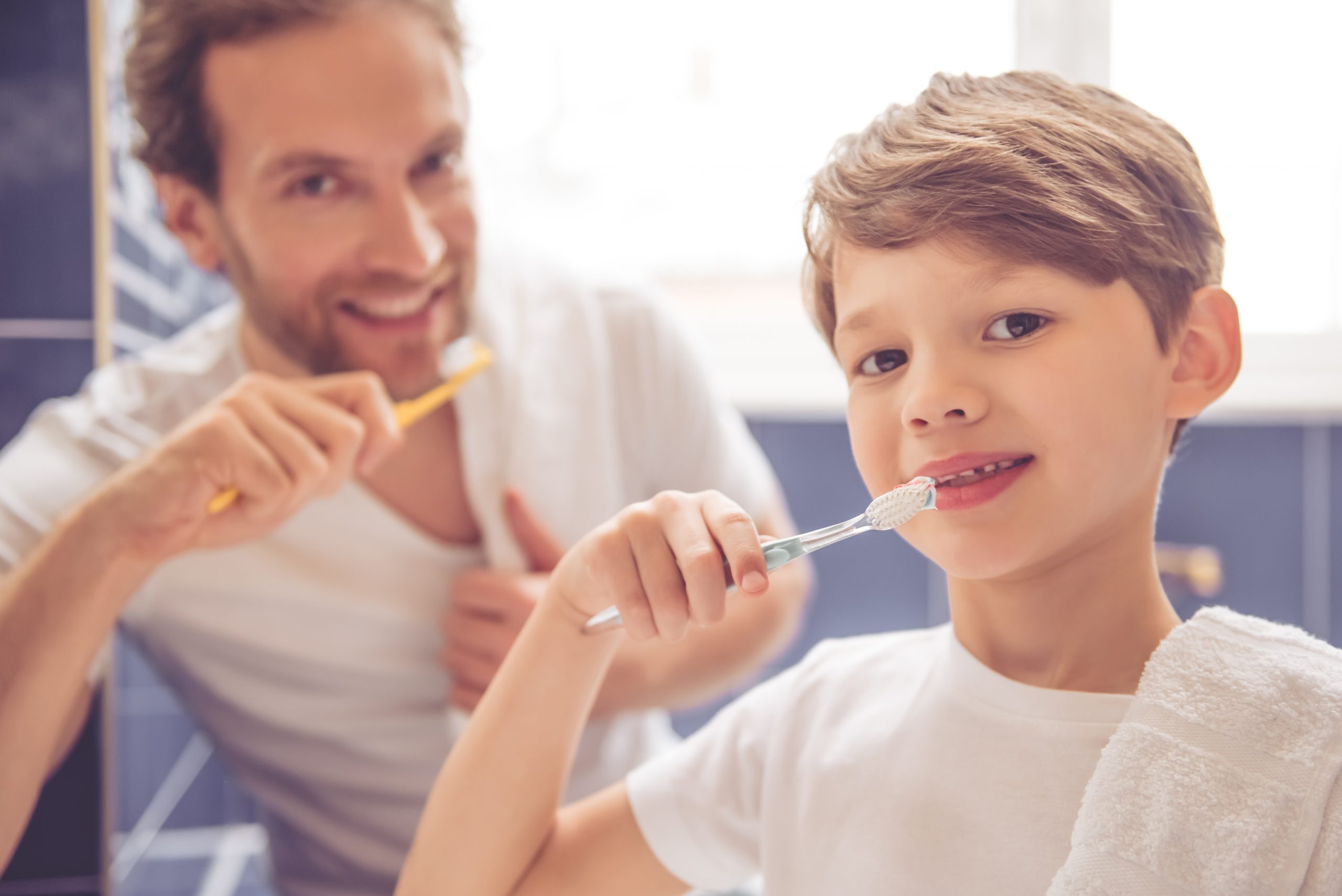 Recent findings published in Diabetologia, the journal of the European Association for the Study of Diabetes (EASD) reveals that brushing teeth three times a day or more is linked to an 8% lower risk of developing diabetes.

The findings have also shown that the presence of dental disease is associated with a 9% increased risk of diabetes while having 15 or more missing teeth is linked a 21% increased risk.

It’s known that inflammation plays an important role in the development of diabetes.

Due to the fact that periodontal disease and poor oral hygiene can provoke infection and systemic inflammation, study authors, including Dr Tae-Jin Song from Seoul Hospital and Ewha Womans University College of Medicine, Seoul South Korea hypothesised that periodontal disease and oral hygiene indicators would be associated with the occurrence of new-onset diabetes, both type 1 and type 2 diabetes.

Collecting data between 2003 and 2006 on 188,013 participants from the National Health Insurance System-Health Screening Cohort (NHIS-HEALS) in Korea, the study authors found that of the 17.5% of participants with periodontal disease, 16% developed diabetes after a median follow-up of 10 years.

Using computer modelling and after adjusting for patient demographics, physical activity, alcohol consumption, smoking status, vascular risk factors and history of cancer, the presence of periodontal disease and 15 or more missing teeth were both linked to increased risk of developing diabetes by 9% and 21% respectively.

Brushing teeth three times per day or more was associated with an 8% decrease in diabetes risk.

“Frequent tooth brushing may decrease the risk of new-onset diabetes, and the presence of periodontal disease and increased number of missing teeth may increase that risk,” the study authors conclude.

“Overall, improving oral hygiene may be associated with a decreased risk of occurrence of new-onset diabetes.”