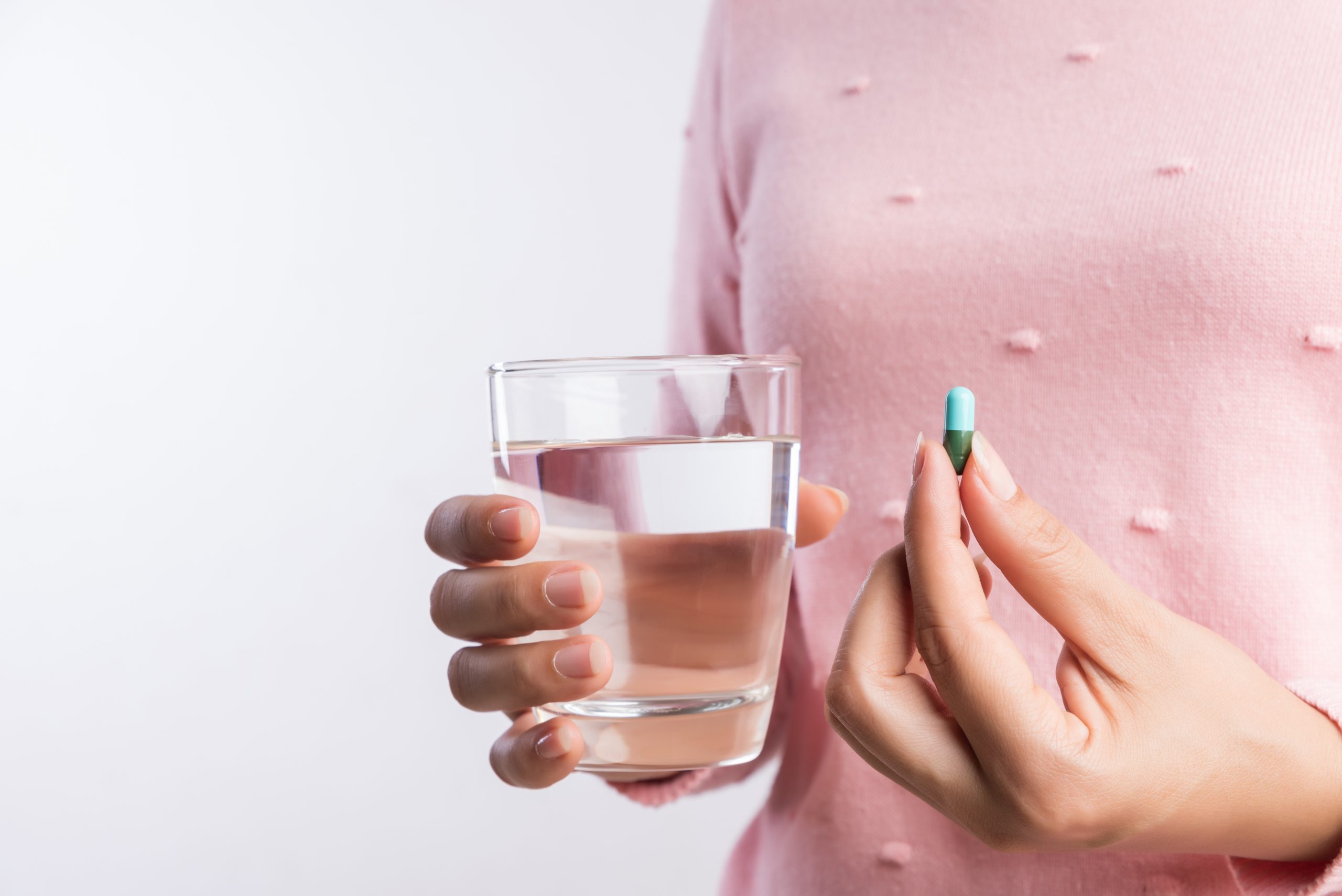 Thrush is common in pregnant women and, while topical treatments are available over the counter, the most popular treatment is fluconazole, a single-dose oral treatment.

Research has now indicated that the high dosage required to administer the medication in a single dose could be harmful.

The population-based cohort study published in the BMJ found that pregnant women who take the thrush treatment orally appear to have a higher risk of giving birth to a baby with muscle and bone malformations.

They also noted that using oral fluconazole in the first trimester was not found to be associated with oral clefts or heart defects.

The researchers conclude: “Our study confirmed an increase in the risk of musculoskeletal malformations if fluconazole is used during the first trimester, and refuted large increased risks of conotruncal malformations, oral clefts, and other specific types of malformations.

“Oral fluconazole during the first trimester, especially prolonged treatment at higher than commonly used doses, should be prescribed with caution, and topical azoles should be considered as an alternative treatment.”

While this type of study can’t show cause and effect, researchers suggest using topical creams during the first trimester instead of the single dose oral treatment.

For further information or to read the study, click here.