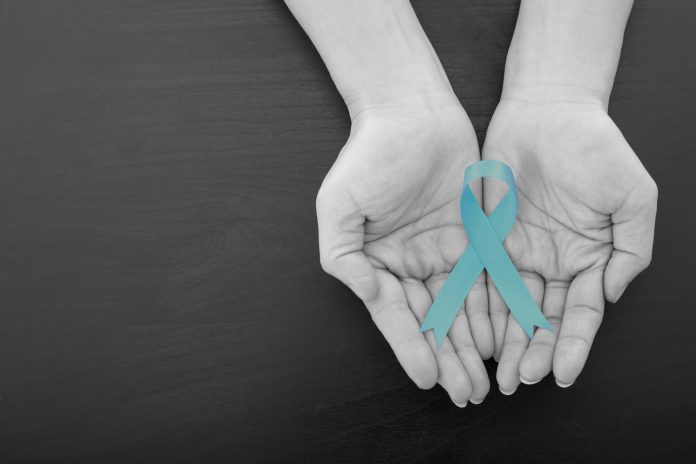 Researchers in the UK have established that while early detection of ovarian cancer is possible using a method of screening, unfortunately this doesn’t lead to changes in the prognosis of this deadly disease.

It was designed to test the hypothesis that a reliable screening method that picks up the cancer earlier, when treatments are more likely to be effective, could save lives.

The women were randomly allocated to one of three groups:

The results of the trial, recently published in The Lancet, looked at data from women whose progress was followed up for an average of 16 years – trial participants were enrolled in the study between 2001 and 2005, screening continued until 2011 and followed occurred until 2020.

“This was a very large trial conducted with rigor and with enormous attention to detail but showed the number of deaths from ovarian cancer was not significantly reduced between and unscreened groups,” says Professor Ian Jacobs, Vice-Chancellor of the University of New South Wales (UNSW) who has led the ovarian cancer screening research program since 1985 and was the Lead Investigator of UKCTOCS from 2001-2014.

“Although multimodal screening found more women with earlier stage disease, this did not lead to lives saved. We therefore cannot recommend ovarian cancer screening for the general population using these methods [mentioned above].”

Professor Jacobs says this is “this is deeply disappointing”, and notes: “Population screening for ovarian cancer can only be supported if a test is shown to reduce deaths in a future randomised controlled trial.

“I remain hopeful that a new effective screening test will be found eventually, but it will take many years to conduct a large trial of the test.

“Realistically, this means we have to reluctantly accept that population screening for ovarian cancer is more than a decade away.”

Professor Jacobs underscores the importance that research into this deadly disease, that affects more than 1500 women in Australia each year, must continue.

“The research must continue,” he stresses, “and I urge funding agencies and charities to keep supporting this vital mission.”

Speaking about the journey towards discovering an effective screening test for ovarian cancer, which began in 1985, Professor Jacobs says that “research does not always give you the results you strive for but is never futile”.

“Every stage of this trial brought us closer to understanding ovarian cancer and I take comfort in the knowledge that we have given researchers who take the mantle from the UKCTOCS team a substantial head start.”