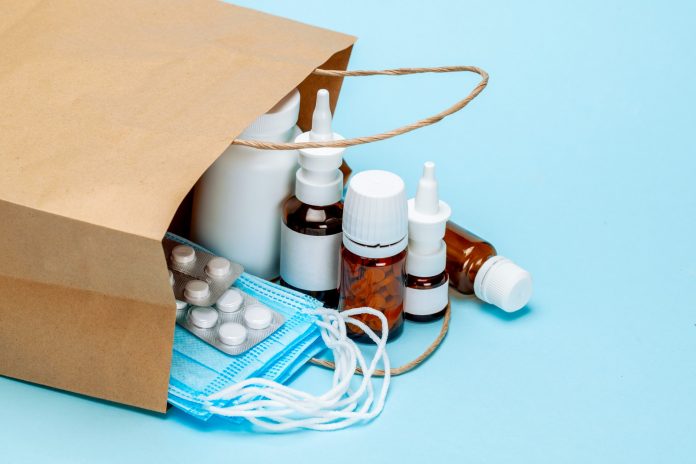 A new report has revealed that spending on health goods and services grew by 1.8% to $202.5 billion during the 2019–20 financial year, which included the first months of the Covid-19 pandemic in Australia.

The Australian Institute of Health and Welfare (AIHW) report, Health expenditure Australia 2019–20, shows that government health spending increased but there was a decline in non-government spending – including the amount individuals spent on their own health care.

“Increases in government health spending were largely driven by programs targeted toward ensuring resilience in the health system against the Covid-19 pandemic and came despite the pandemic having a dampening effect on many areas of activity within the health system – such as elective surgery – and as a result of lockdowns,” says AIHW spokesperson Dr Adrian Webster.

“This reduction in some usual activities within the health system during the pandemic correlated with non-government health spending declining. After adjusting for inflation, total health spending grew by 1.8% from 2018–19, which was lower than the average yearly growth rate over the decade (3.4%).”

Health spending by non-government entities (including individuals, private health insurance providers, injury compensation insurers and other private sources) declined by 5.2% between 2018–19 and 2019-20 to $59.9 billion. Spending by individuals fell by 7.6% to $29.8 billion, with average per person individual health spending dropping by $117 to $1,165.  Spending by private health insurance providers fell by 5.3% ($0.9 billion) in real terms to $16.7 billion.

Health spending represented around 10.2% of Gross Domestic Product (GDP) in 2019–20 –  0.2 percentage points higher than in 2018–19, largely due to slower growth in economic activity coinciding with the pandemic.