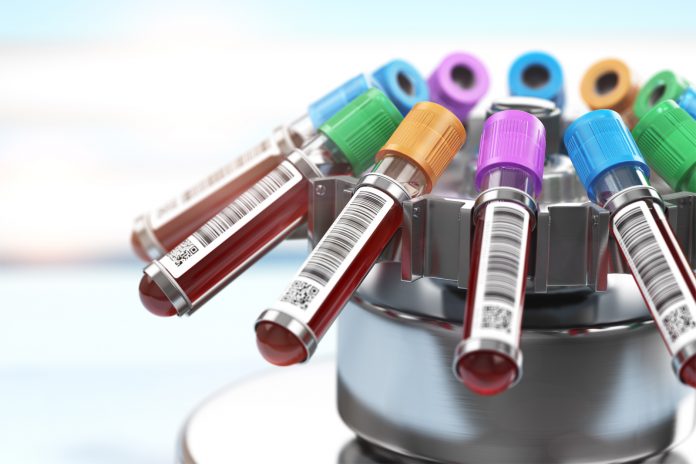 The new PBS listing of Takhzyro (lanadelumab) will help Australians living with hereditary angioedema obtain the potentially life changing medication for $41.30 per script or $6.60 with a concession card.

“Without this PBS subsidy, Australian patients are paying around $241,000 per year for this treatment. From 1 December, they’ll pay $41.30 per script or $6.60 with a concession card,” says Mr Hunt.

The rare and potentially deadly condition occurs in around one in 50,000 people. It results from a defect in the gene that controls a blood protein called C1-Inhibitor. This leads to higher levels of a substance called bradykinin in the bloodstream, which causes symptoms such as swelling and pain.

Most patients experience their first attack during childhood or adolescence. Symptoms include episodes of oedema (swelling) in various body parts including the hands, feet, face and airway. Swelling in the intestinal wall causes severe abdominal pain, nausea and vomiting, while airway swelling is particularly dangerous and can lead to death by suffocation.

Takhzyro helps to reduce the amount of bradykinin in the bloodstream and prevents symptoms associated with hereditary angioedema.