Personal care plans are the way forward for dementia sufferers 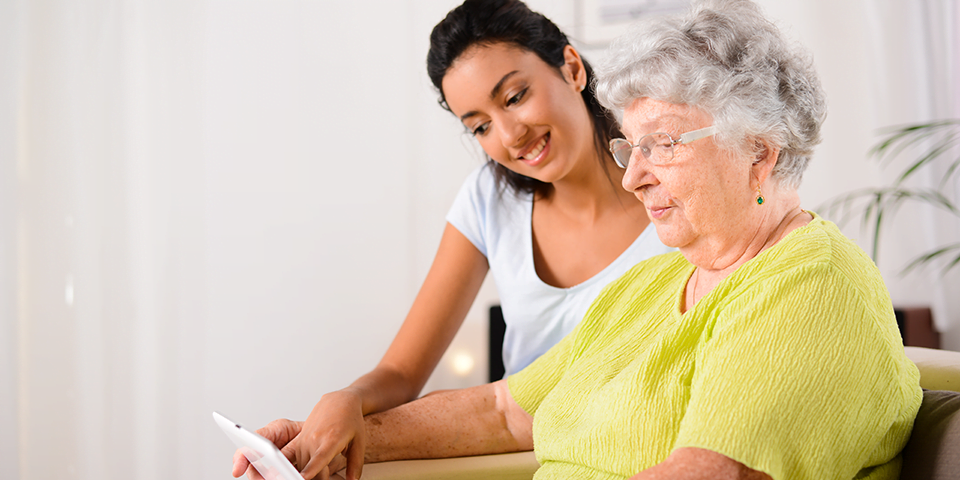 Non-drug psychosocial treatments for people living with dementia and experiencing severe symptoms are proving to be more effective than pharmacological interventions according to a world-first population-based study.

The study, based on referrals for non-pharmacological interventions to Dementia Support Australia (DSA), has found these interventions to be highly clinically effective in managing behaviours and psychological symptoms of dementia (BPSD) based on behaviour outcome measures.

These findings follow the Aged Care Royal Commission’s final report recommending a range of actions to improve the quality of care for people living with dementia.

Dementia affects at least 50% of the 200,000 people living in residential aged care homes.

The study, `Evaluating the Clinical Impact of National Dementia Behaviour Support Programs on Neuropsychiatric Outcomes in Australia’, confirms that many – if not all – BPSD can be most effectively supported by non-pharmacological interventions.

The authors describe the study as the first and largest population-based study in the world to report on behaviour outcomes in people living with dementia after broad program-based psychosocial interventions. It involved studying 5914 referrals from 1996 nursing homes across Australia.

More on the study methods

The study looked at behaviour outcomes as measured by pre- and post-treatment scores on the Neuropsychiatric Inventory (NPI), a validated tool for measuring behaviours in dementia. There were significant reductions in total NPI scores of between 61.2 and 74.3%. This contrasts with an average reduction (using the same instrument) of around 8% when antipsychotic medications have been studied for the same purpose.

He says evidence suggests up to 44% of Australia’s aged care residents are on antipsychotic drugs, and that much of this prescribing is ineffective.

“Estimates are that only 10% of this prescribing is appropriate,” says Associate Professor Macfarlane. “It is often the case there is a lack of efficacy and high rates of adverse effects, including falls, sedation and death.”

DSA programs work collaboratively with primary caregivers of a person living with dementia and other medical specialists to assess their personal history and surroundings and the impact on their quality of life.

Consultants outline factors that contribute to behaviours and recommend actions to eliminate or reduce these factors and their impact on BPSD. For example, undiagnosed pain may be a factor.

HammondCare Chief Executive Mike Baird says the study was a “game changer” for how BPSD should be treated in residential aged care services.

“The evidence is in that for the overwhelming number of people living with dementia experiencing BPSD the best approach is tailored psychosocial care strategies,” says Mr Baird.