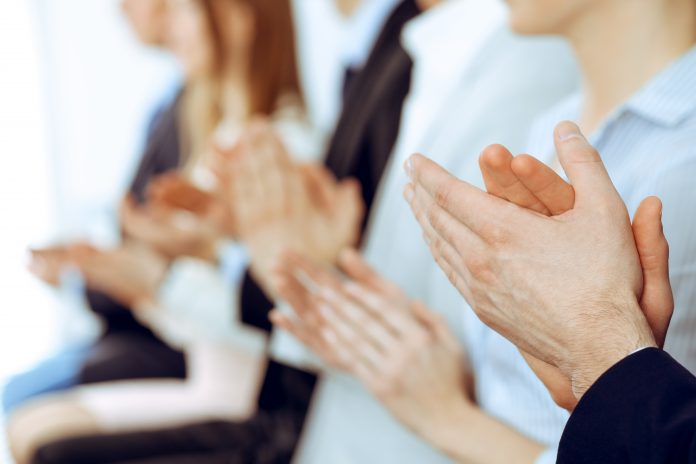 The recipients of the awards, include:

The Pharmaceutical Society of Australia (PSA) President, Associate Professor Chris Freeman congratulates all recipients for their awards, saying that the PSA recognises their contributions to the Australian health sector, pharmacy and the broader community.

“It is fitting to see the work of these respected professionals recognised with their Australia Day honours – a tribute to their ongoing work on their own behalf and those they work with and for,” says Associated Professor Freeman.

“They have earned their awards for many years of dedication and commitment to pharmacy and Australian society – PSA congratulates them.”

The cardiac drug, carvedilol, could greatly reduce breast cancer progression, with those taking the drug at the time of diagnosis also much more likely...
Read more
Health

A select committee on mental health and suicide prevention has reportedly been established, its aim to consider a range of strategic reviews of the...
Read more
Health

According to a statement released by the Royal Australian College of General Practitioners (RACGP), more than 4600 GP practices have been given government approval...
Read more
Business 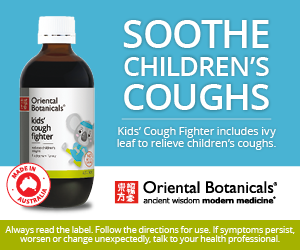