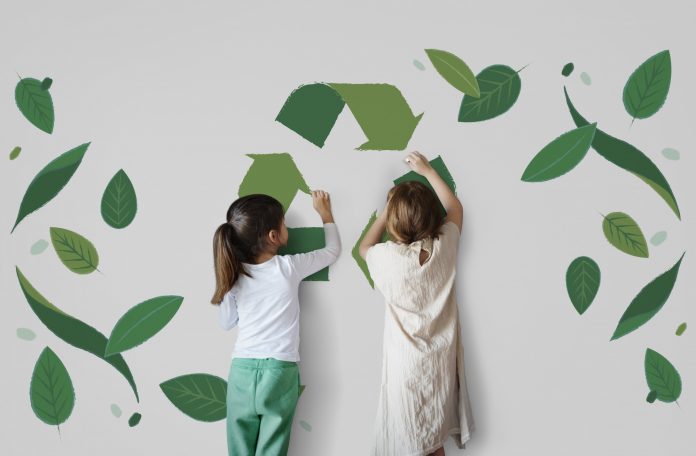 According to new research from Conservation Volunteers Australia (CVA), more polystyrene is being collected from the nation’s largest waterways than any other type of plastic, supporting a national government push to phase out its use in consumer products by the end of 2022.

CVA CEO Phil Harrison says plastics made up 80% of over a quarter of a million pieces of litter removed from eight key river systems flowing into the Great Southern Reef since CVA launched its #SeaToSource program in partnership with the Federal Government 18 months ago.

“Once small plastics like polystyrene enter the water, they’re both a major threat to wildlife and food chains, and near on impossible to remove, which is why we need as many Australians to lend a hand as we can,” says Mr Harrison.

“Many of the nation’s business leaders have proactively got behind the national government push to phase out consumer polystyrene plastics by the end of 2022, and we encourage more of them to do more,” he says.

In March 2021, the Federal Government released its National Plastics Plan, declaring it would take the fight against plastic waste to a new level, from plastic-free beaches to ending the confusion over household collection systems, declaring war on cigarette butts and putting an end to polystyrene consumer packaging.

The Plan includes an action for government to work with industry to phase out certain polystyrene plastics, such as those used in consumer packaging (July 2022) and food and beverage containers (December 2022).

Mr Harrison encourages everyday Australians, businesses and politicians to sign up ahead of the #SeaToSource National Day of Action on Saturday 23 April 2022 at: conservationvolunteers.com.au/preparing-for-flood-recovery.