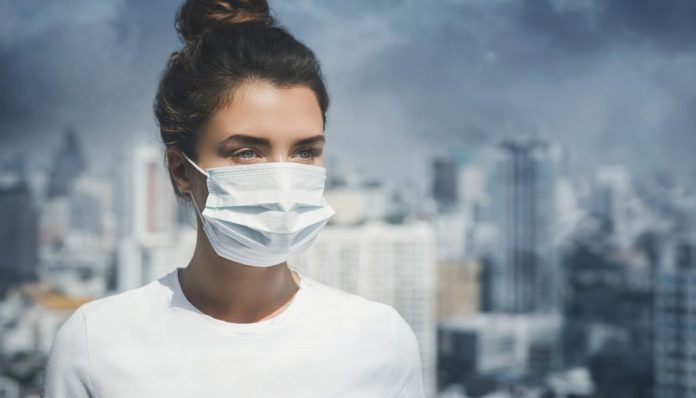 The Royal Australian College of General Practitioners (RACGP) is thanking Australian Defence Force (ADF) GPs and other medical personnel who have been called up to help care for the community in the fight against Covid-19.

ADF medical staff have been on the frontline as part of Defence’s assistance to the whole-of-government pandemic response, coordinated by the COVID-19 Taskforce led by Lieutenant General John Frewen DSC AM.

GPs and other medical personnel have provided support at various times throughout the pandemic, including in Victoria where they were sent to care for patients in aged care homes and support the state government’s mass testing efforts. Earlier they were called to provide medical care in north-west Tasmania after an outbreak in a community.

Chair RACGP Rural Dr Michael Clements, who was a full time RAAF Medical Officer and is now in the Specialist Reserves, says it is important to recognise the efforts of ADF medical staff of all qualifications on the frontline.

“With the numbers of positive cases falling in Victoria, the worst affected state, it’s important to recognise those who have helped us get to where we are,” Dr Michael Clements said.

“ADF GPs and other medical personnel have played a vital role on the frontline.

“They stepped up when our community was in need, providing medical care and helping the Victorian Government’s mammoth task of conducting mass testing. Their efforts in testing patients on the frontline have no doubt contributed significantly to curbing the second wave of the virus in Victoria.

“As a former ADF Medical Officer, I know what it feels like to get called up to help. When they are deployed, ADF GPs and other personnel can spend weeks and months away from their families and loved ones.”

The RACGP has also worked with the ADF to set standards for GPs to practice in military settings.