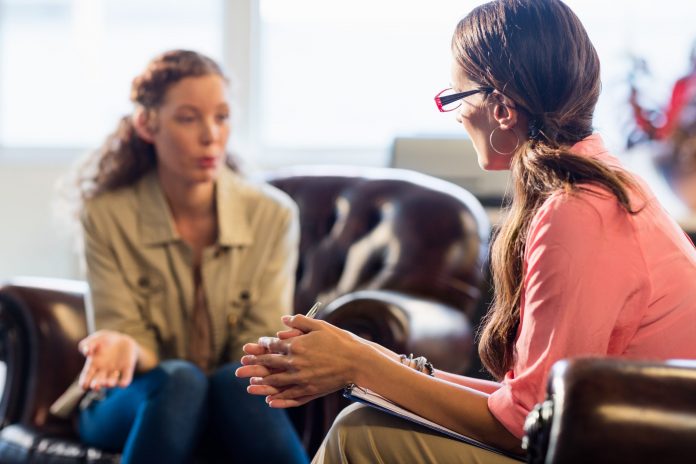 Title Unfriendly Friendships, the report concludes that young people are finding it difficult to label their experiences as bullying, particularly if the bullying comes from a friend, even when the experience is causing significant emotional distress.

This is due to the fact that the traditional definition and perception of a bully is someone who is a stranger, or someone outside of the peer group.

As a result of this traditional definition, young people may not act or seek support when these issues are present within friendship groups.

“This new report is significant because it drills down into the experiences of bullying that young people in Australia are living through each day, be that in the classroom, outside of school and online,” says ReachOut CEO, Ashley de Silva, adding that a contemporary approach is required to ensure that young people are getting the right support.

“A lot of good work is being done when it comes to bullying.

“However, we need to bolster strategies that support young people to build the skills and confidence to navigate friendship issues, as well as equip parents, carers and educators to provide support [and to] help young people deal with hurtful behaviours,” continues Ms de Silva.

“This is especially relevant now, as Covid-19 exacerbates online bullying, with the eSafety Officer reporting record numbers of complaints.”

The report outlines the findings of two online surveys, each with representative samples of 1000 young people aged 14 to 25 years from across Australia.

The second survey asked young people if they had experienced a series of behaviours typically associated with bullying and peer issues, with almost half (46.3%) experiencing at least one of the bullying behaviours in the past month – considerably higher than the self-reported rate of bullying.

The most common peer and bullying behaviours experienced, included being ignored (41.4%), having someone talk about them behind their back (31.6%) and having gossip or rumours spread about them (23.2%).

The most impactful behaviour experienced was being sent abusive or hurtful messages (typical of cyberbullying) with 73.8% of young people reporting a moderate to major impact on mental health and wellbeing, followed by being excluded online (73.7%).

This was higher than the impact of physical bullying (71.1%).

On World Mental Health Day, leading health organisations are urging people to check in with their mental and physical health and reconnect with their healthcare teams. ​The Equally Well...
Read more
News

World-first drug delivery technology, designed by Monash University researchers to help improve the health of asthmatics, has received a grant of more than $725,000...
Read more
News

A young pharmacist has been charged with fraud, forgery, uttering a forged document and making a false entry into a record. Previously, when applying to...
Read more

Nerine Zoio - October 19, 2020 0
World-first drug delivery technology, designed by Monash University researchers to help improve the health of asthmatics, has received a grant of more than $725,000...